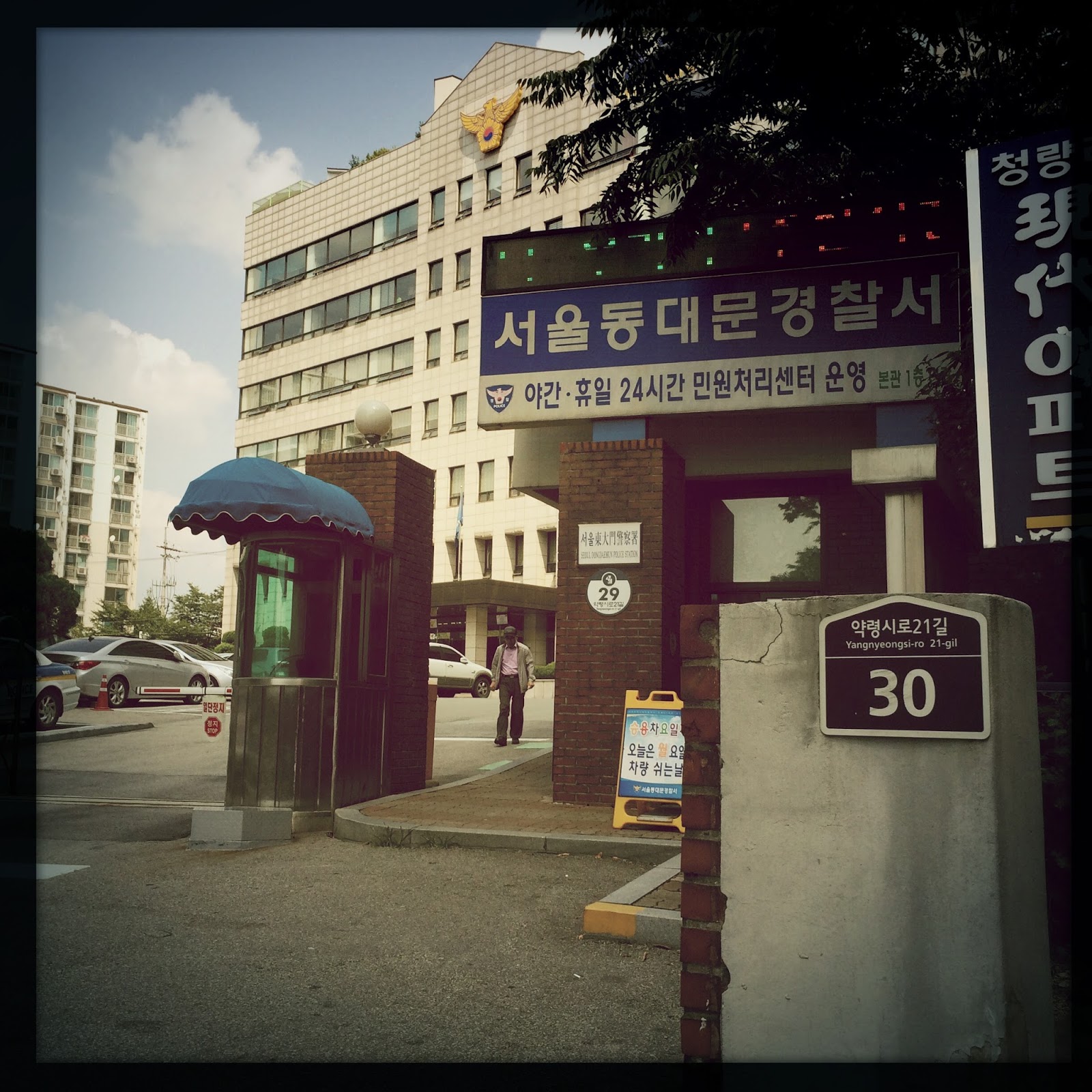 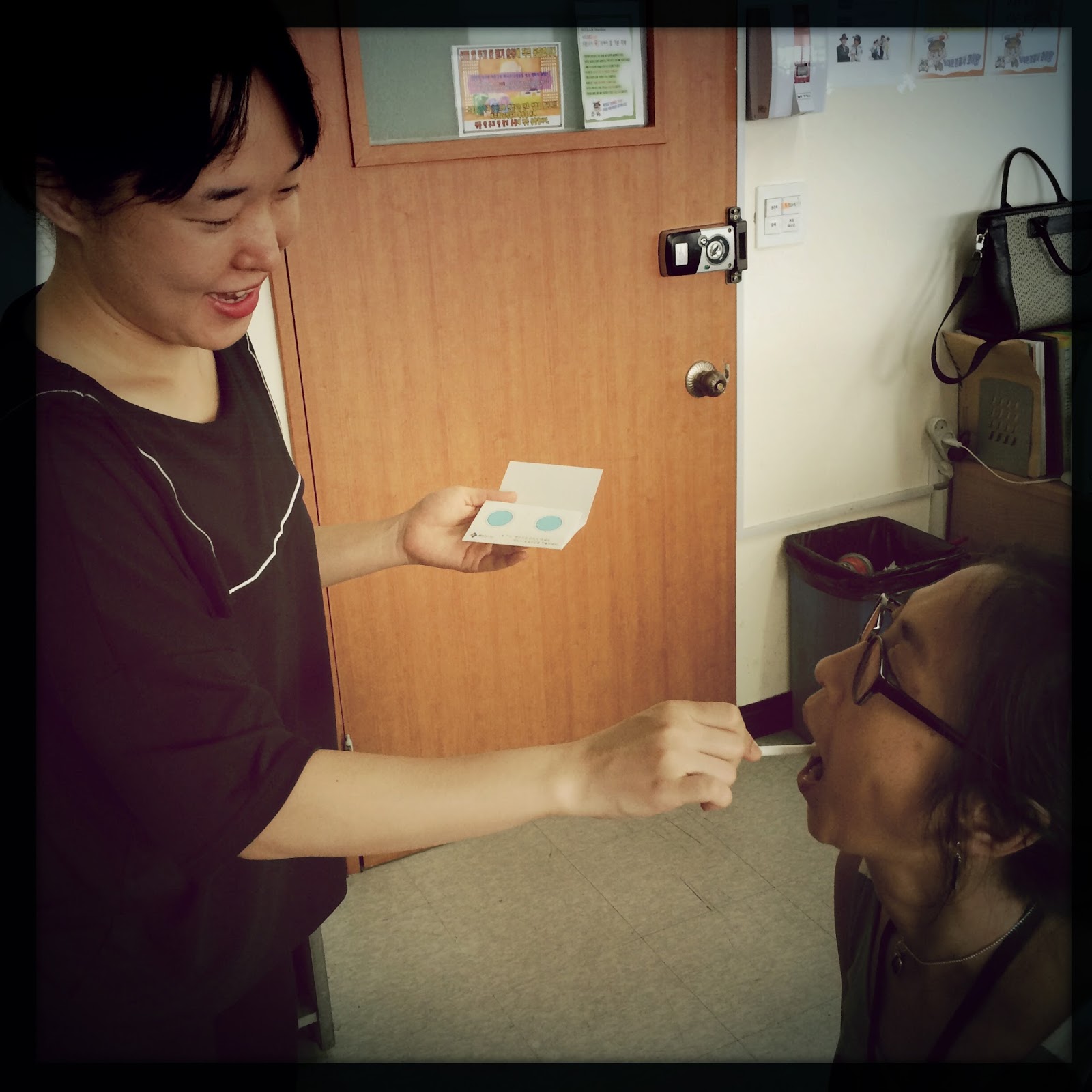 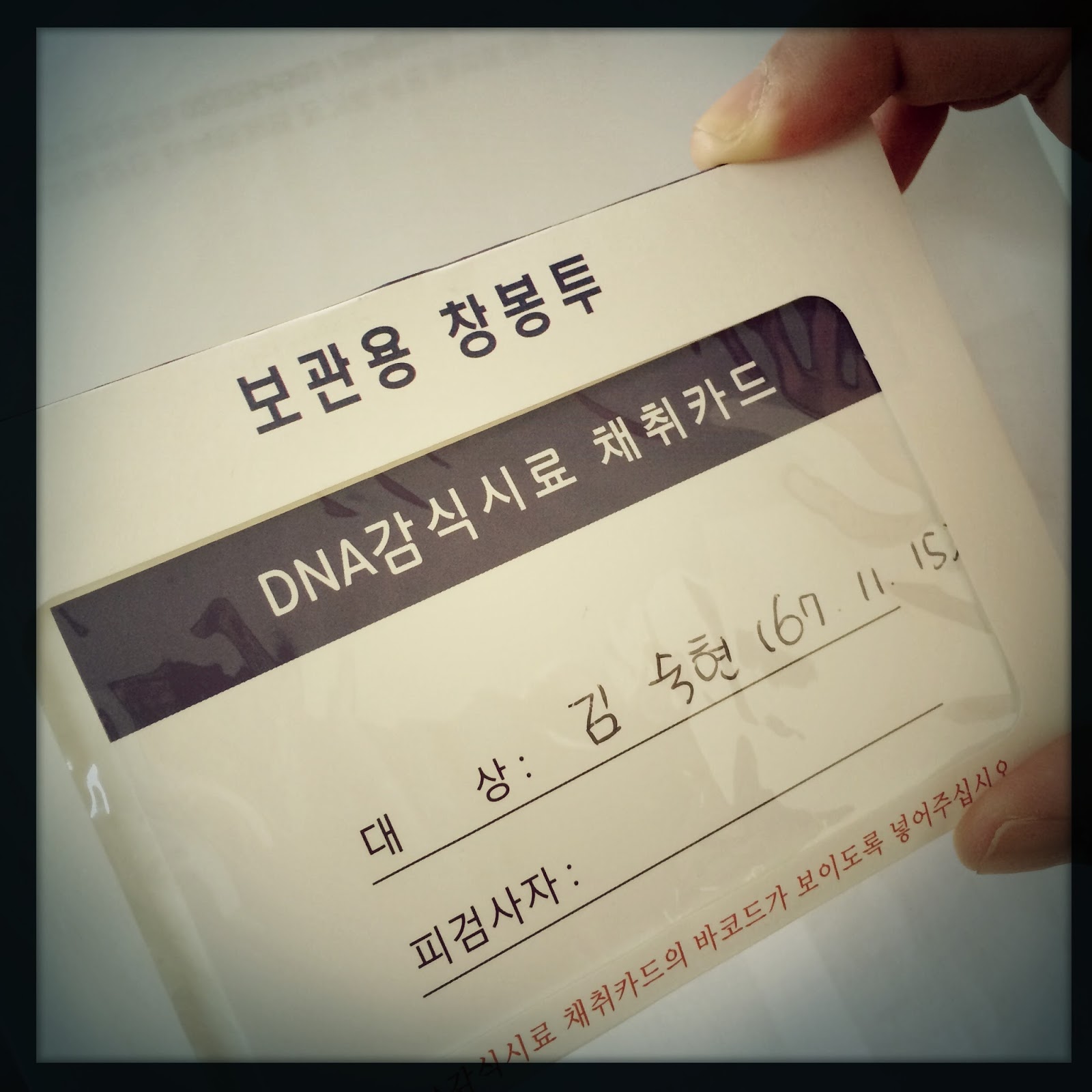 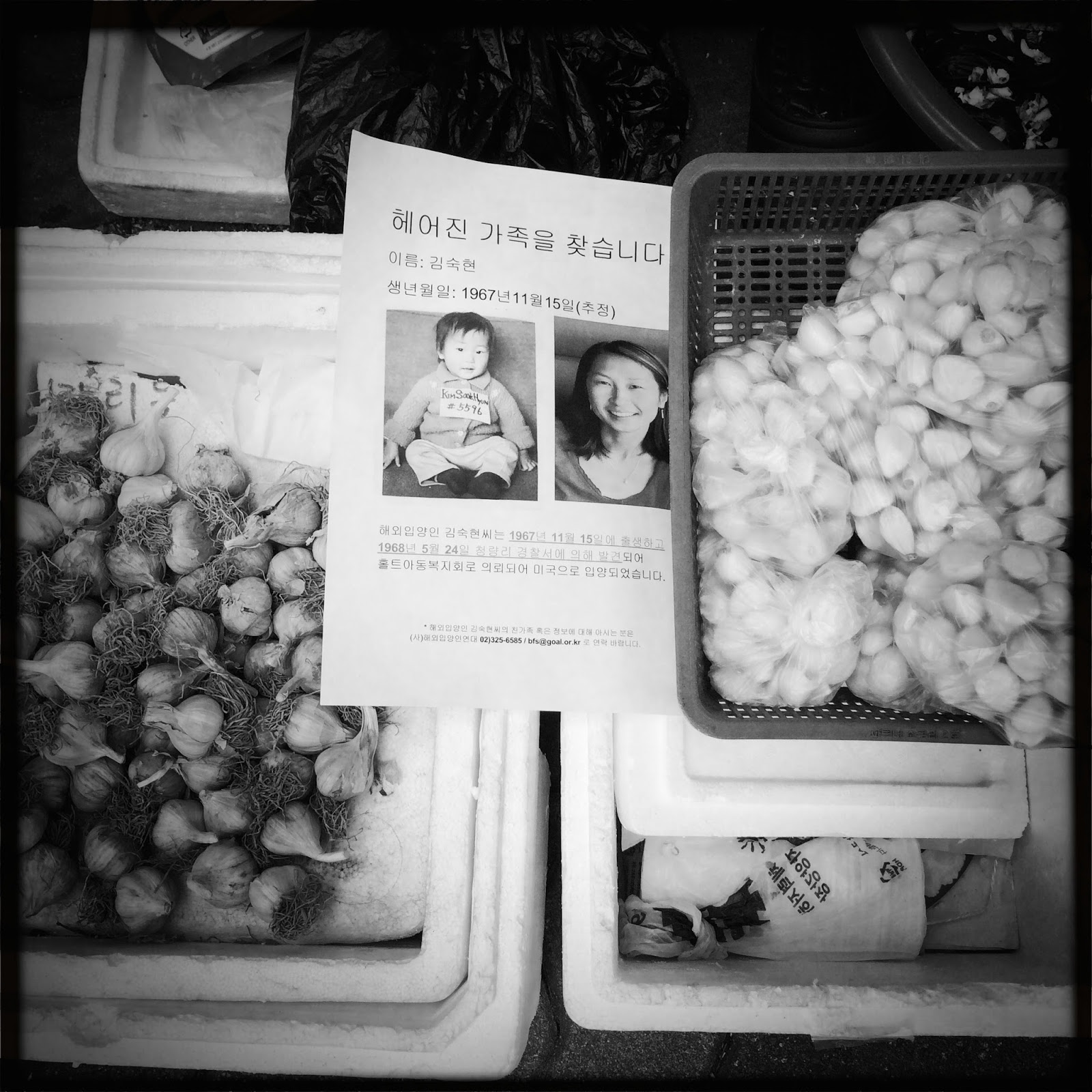 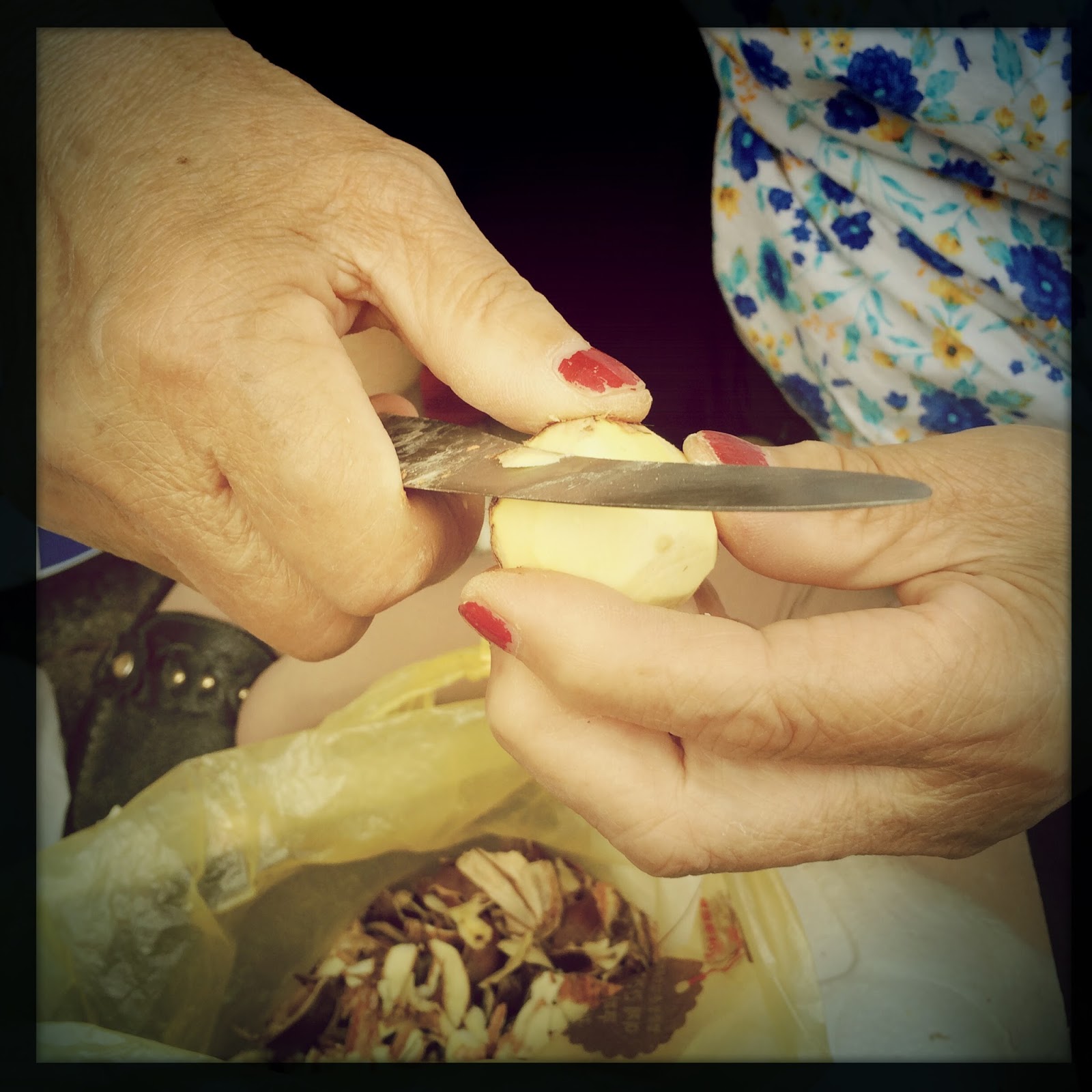 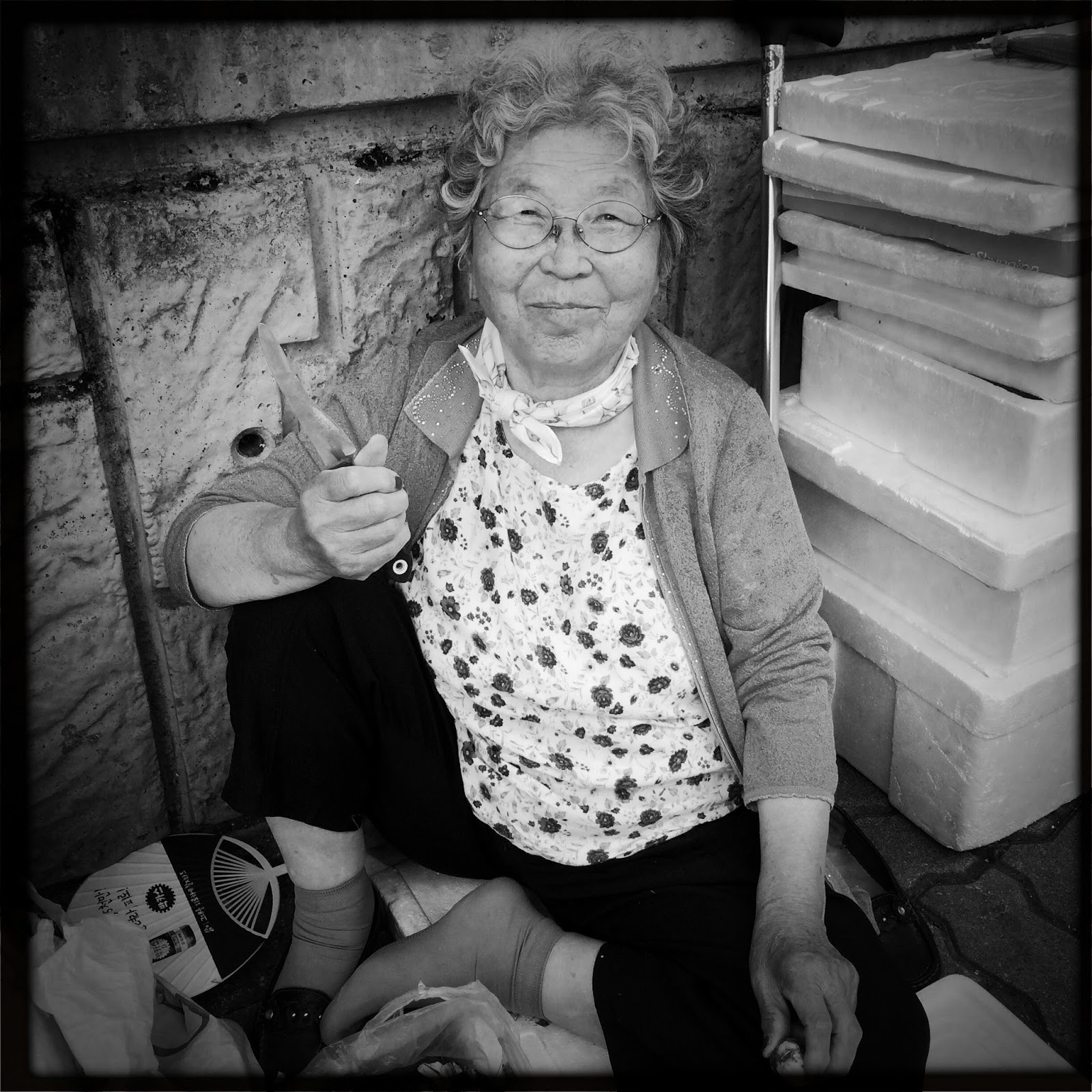 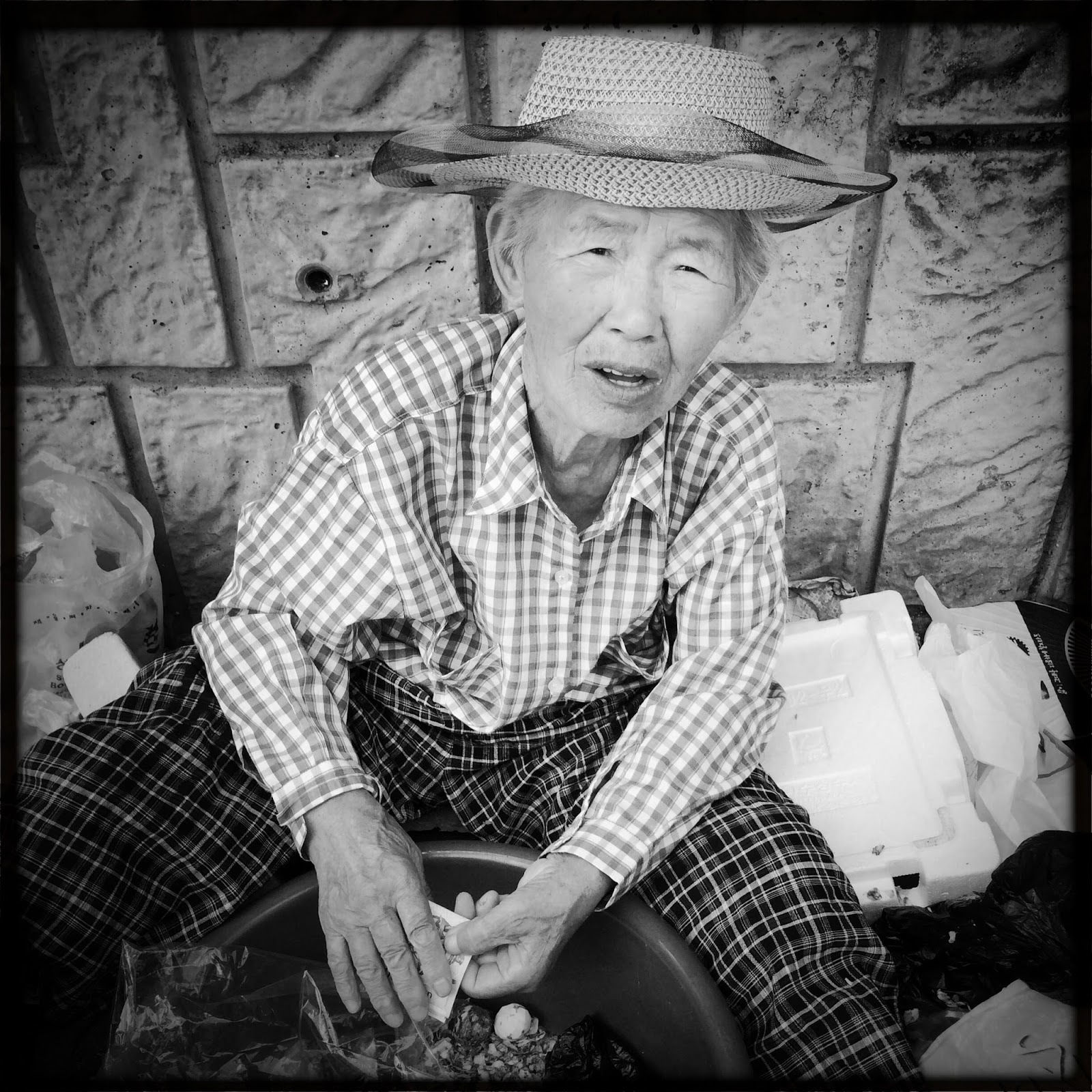 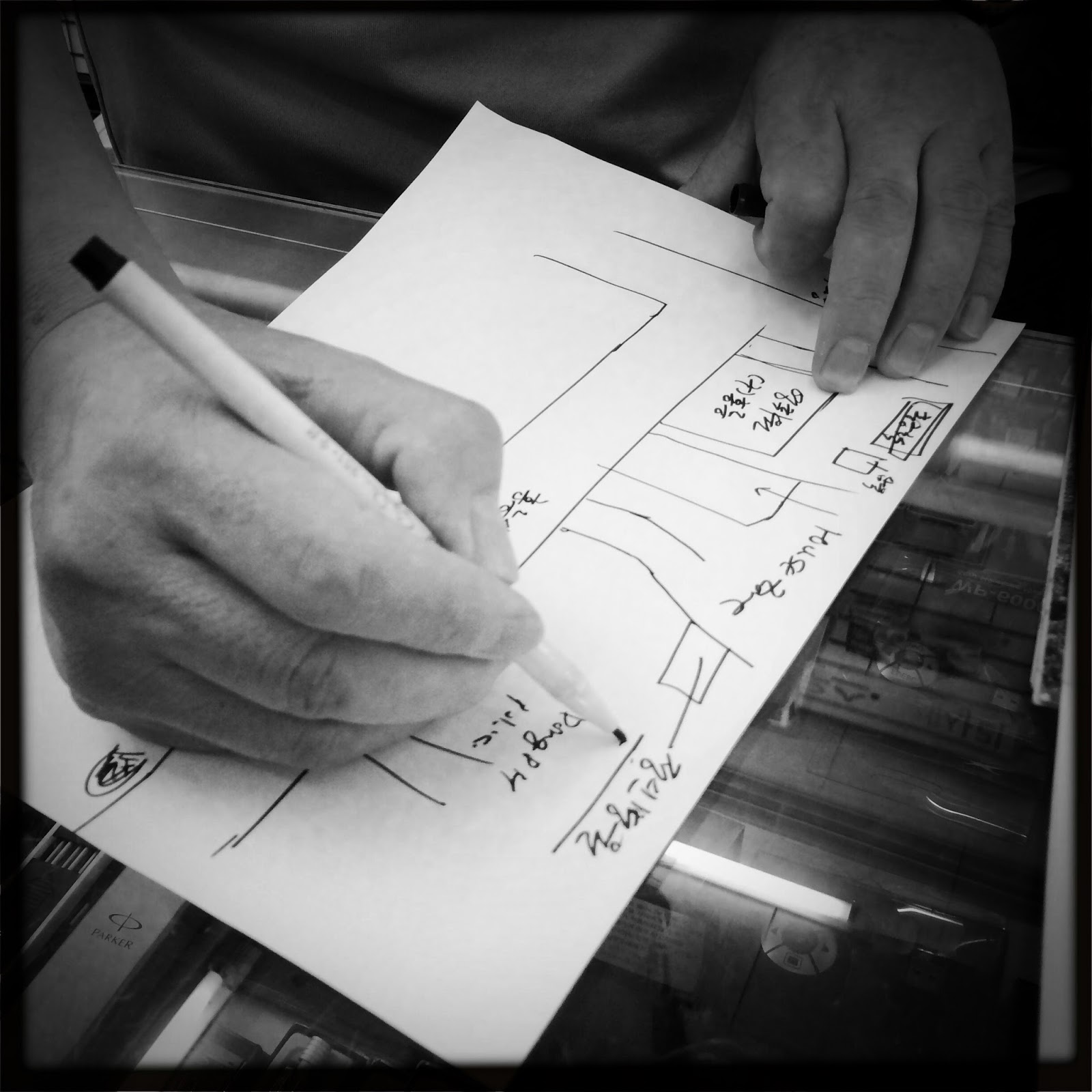 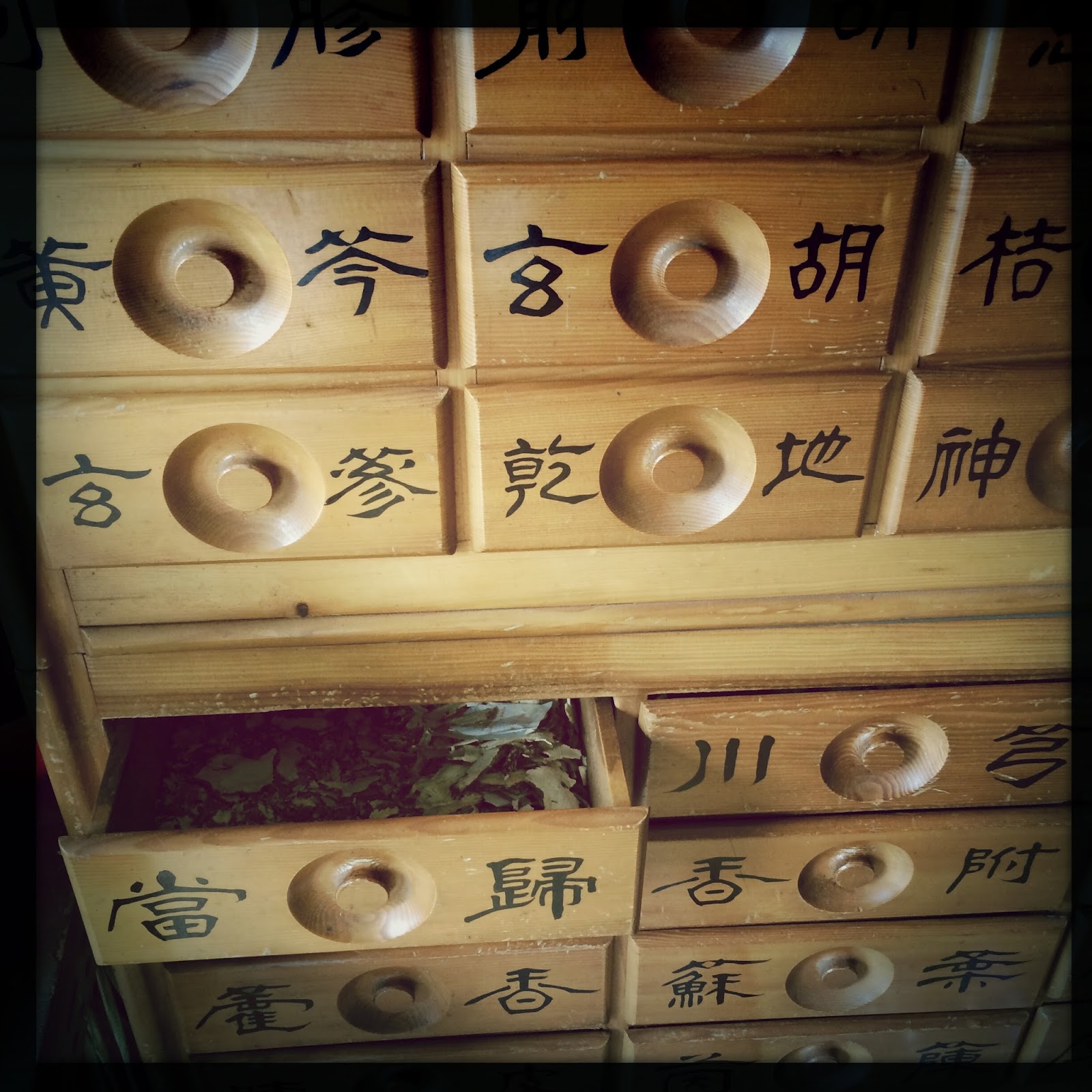 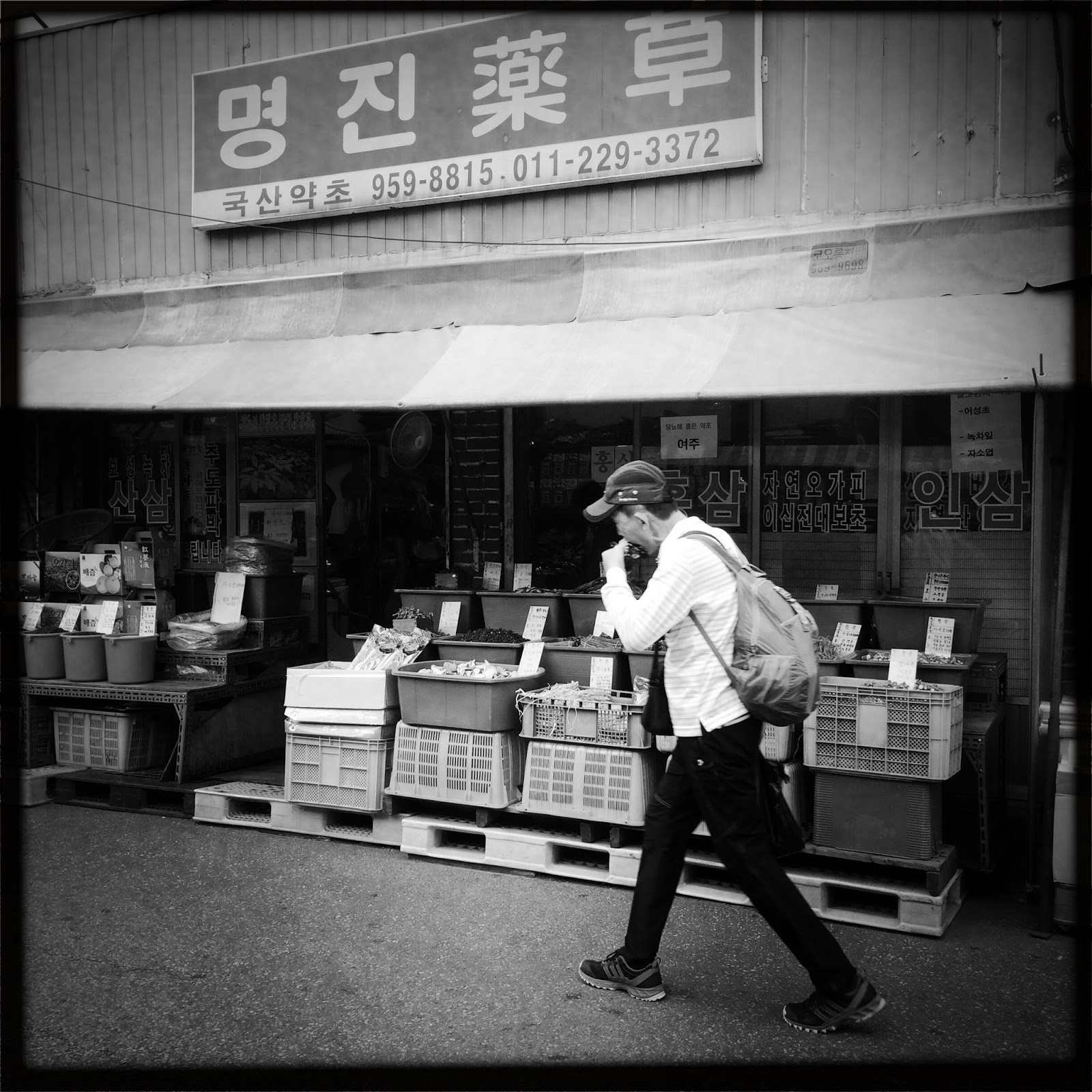 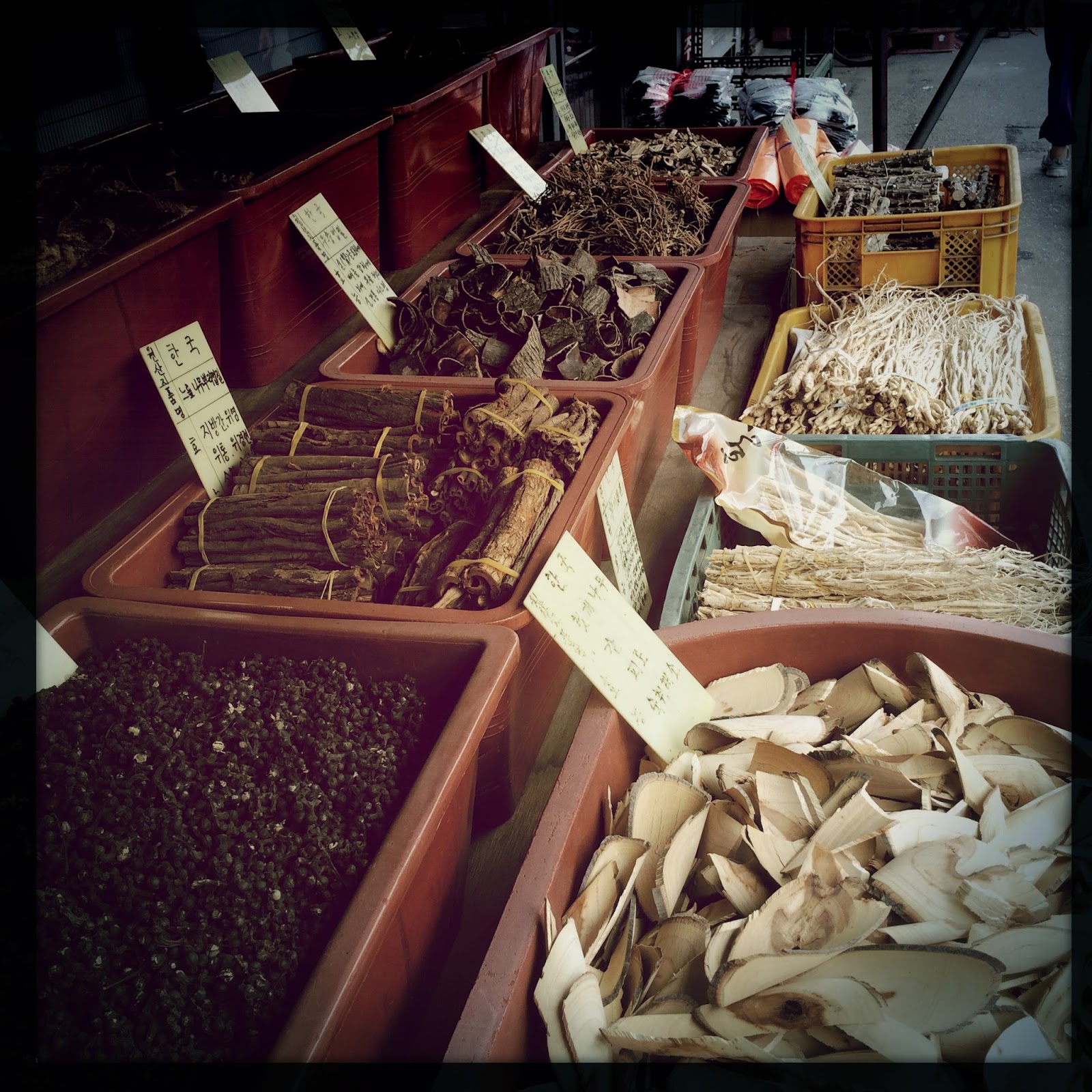 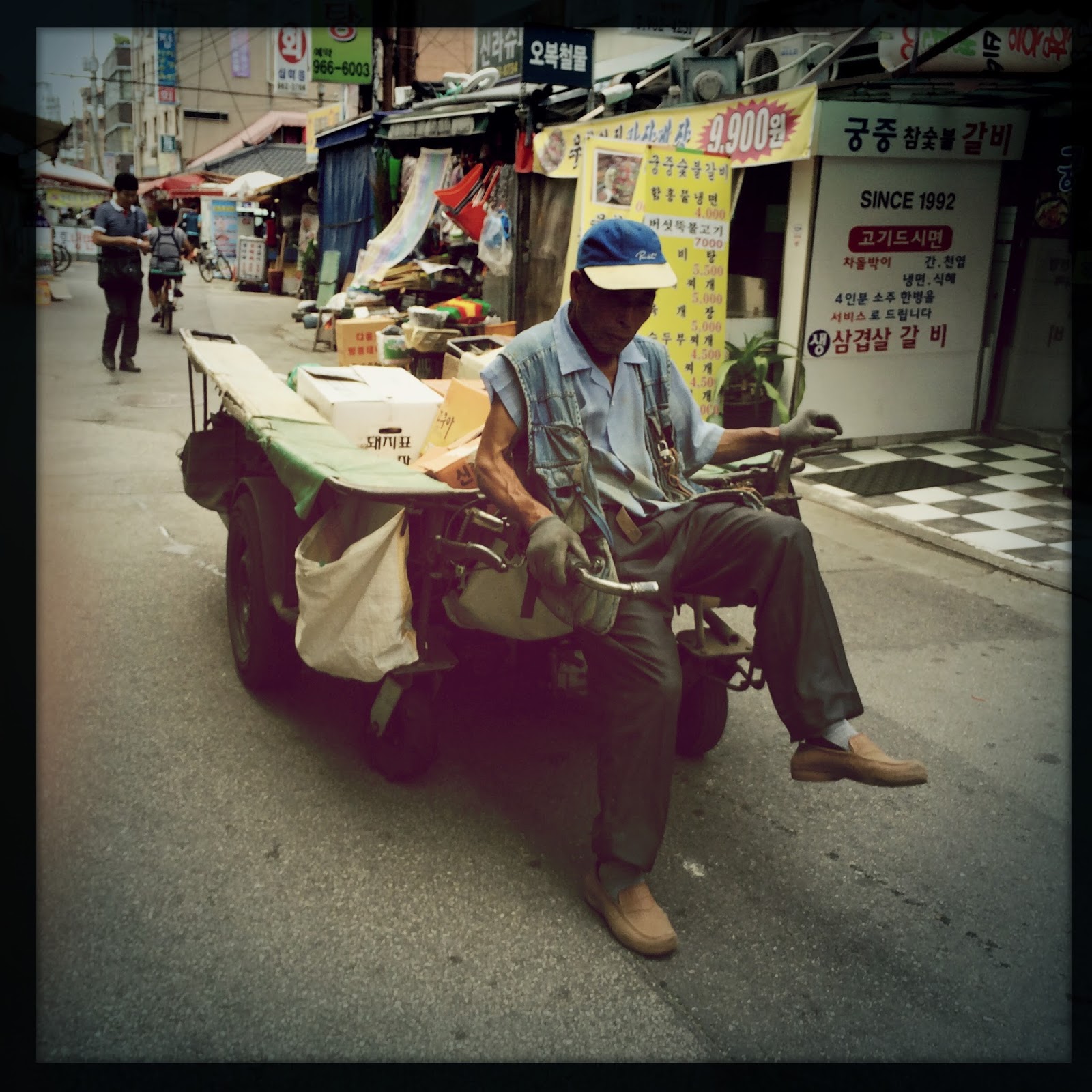 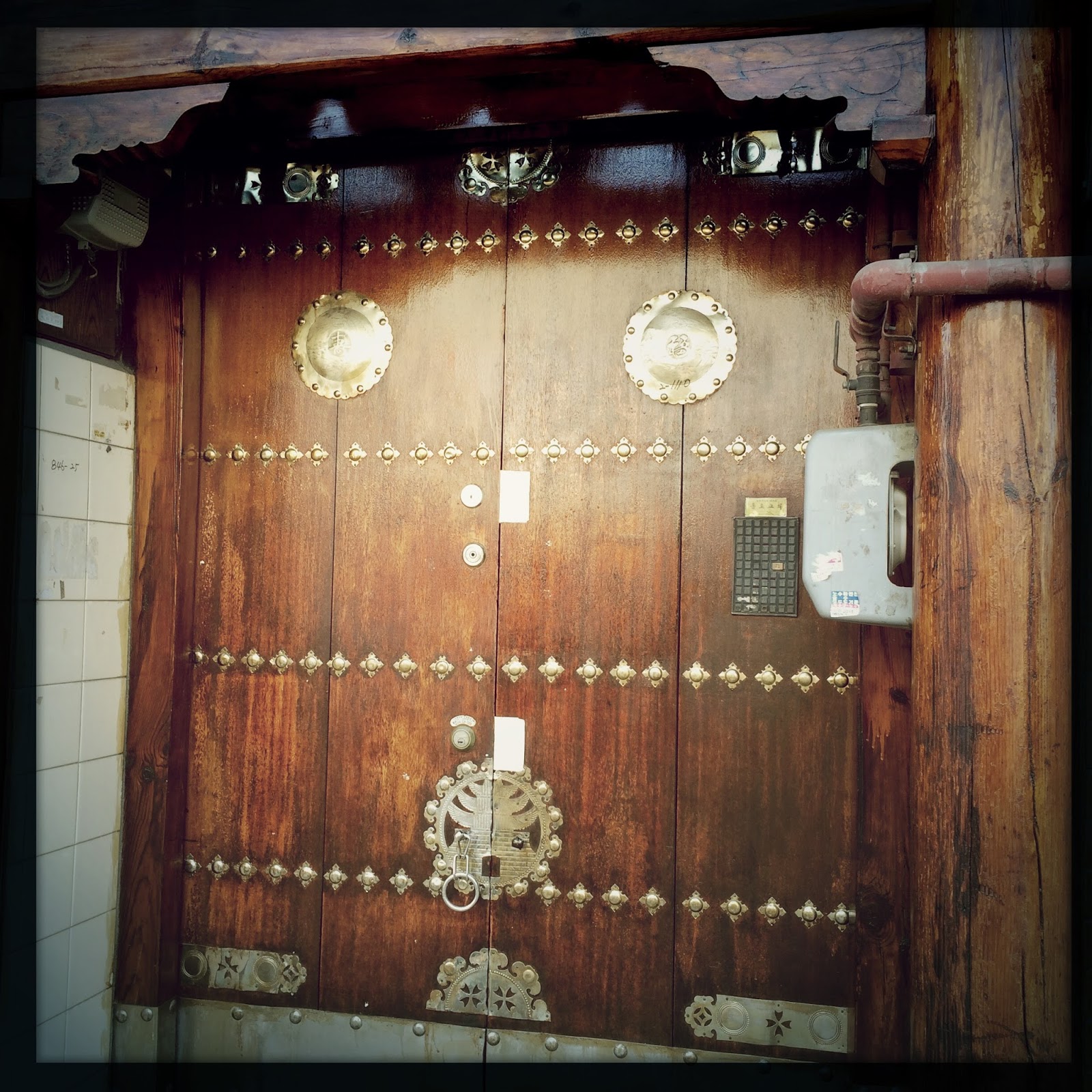 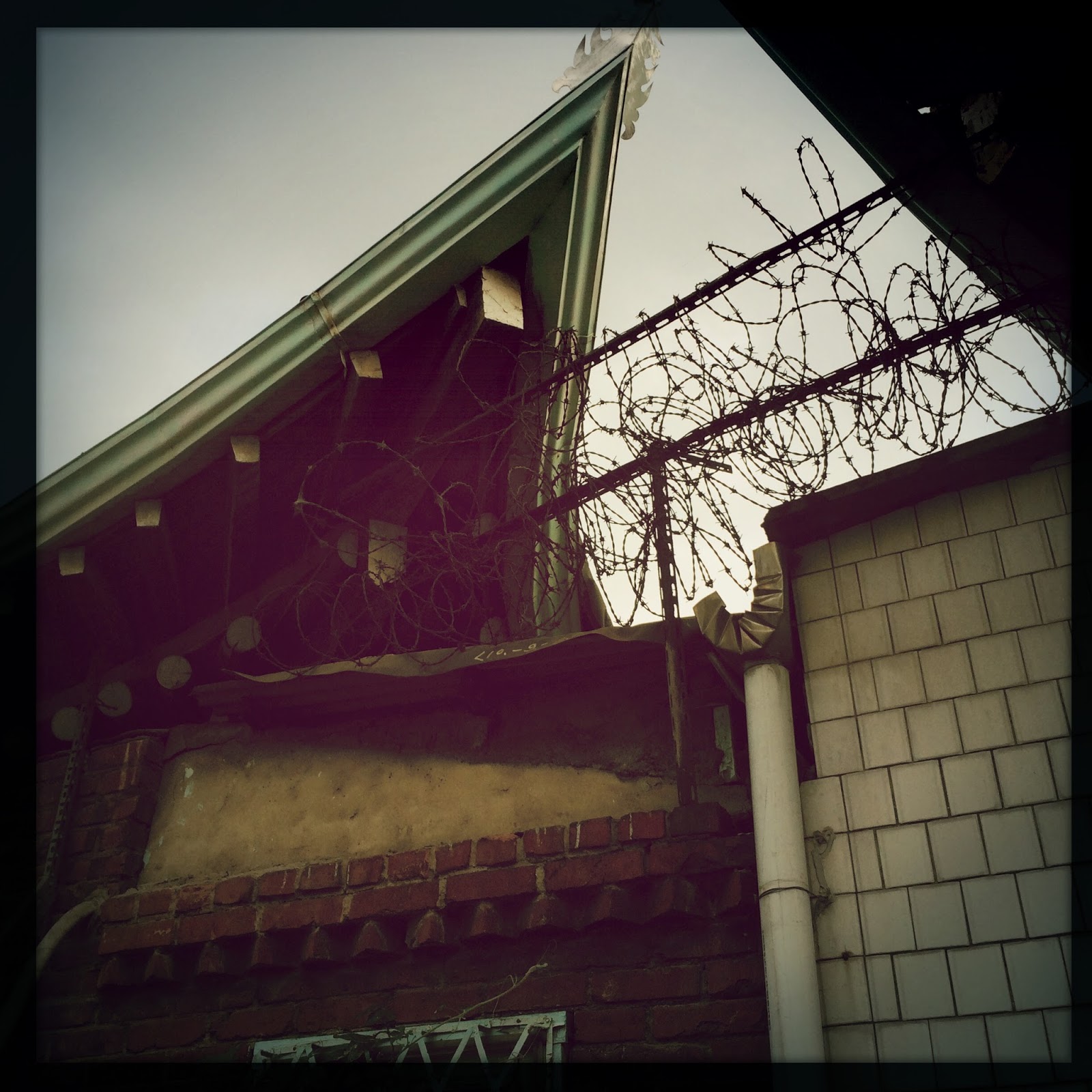 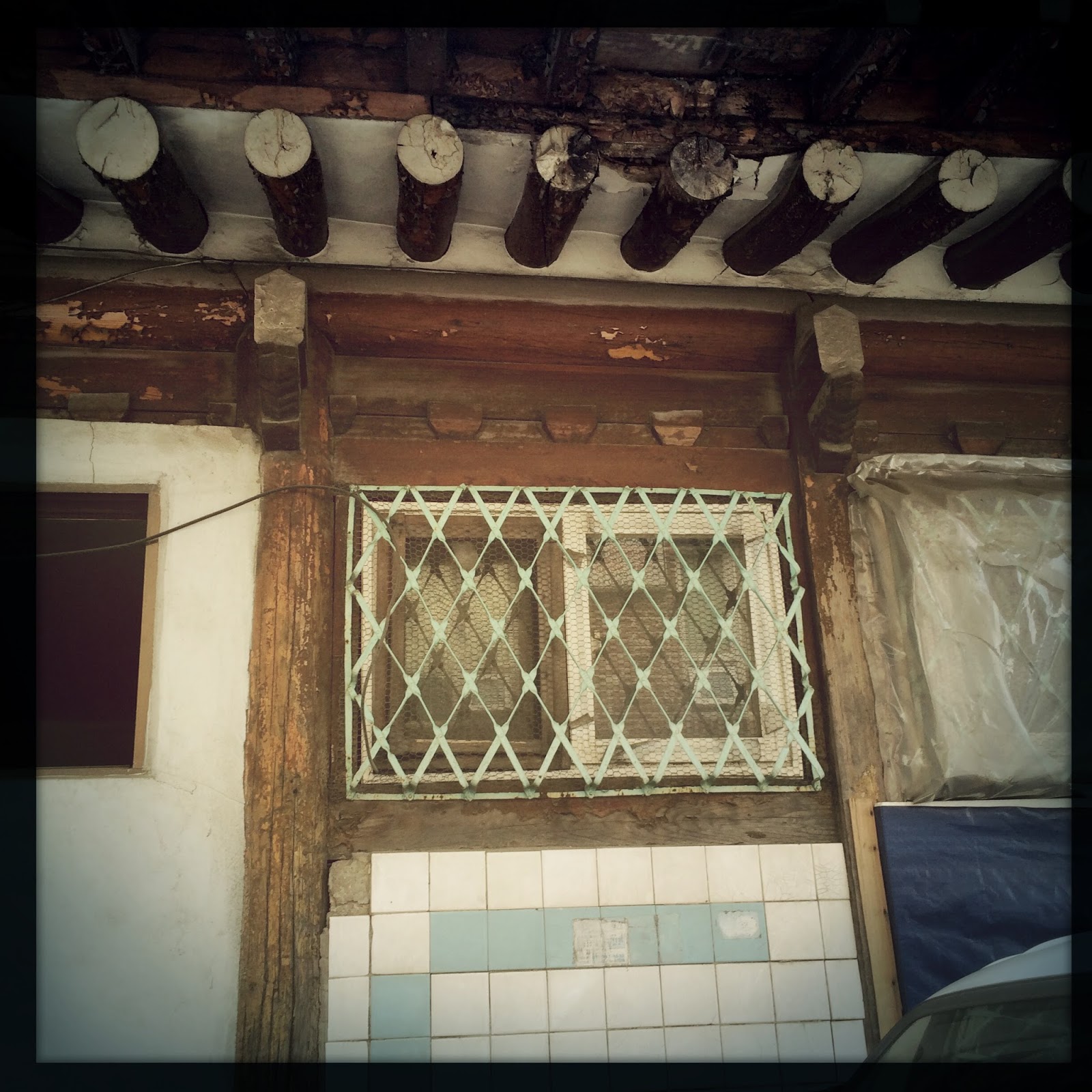 Posted by mothermade at 10:21 PM No comments: 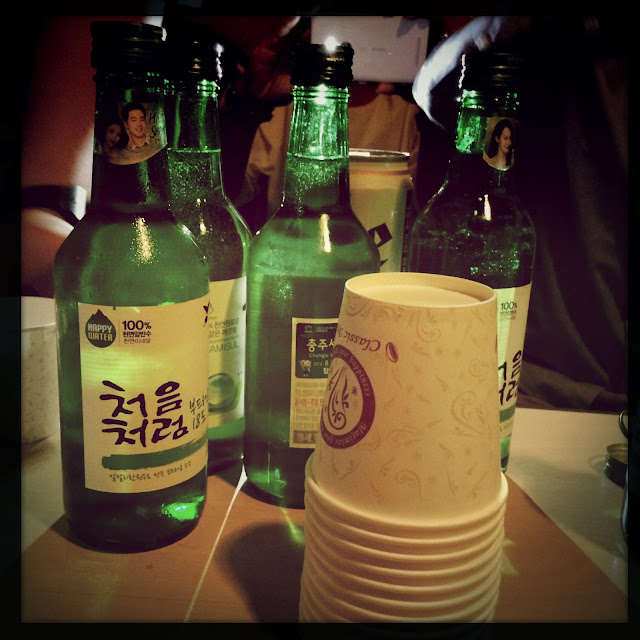 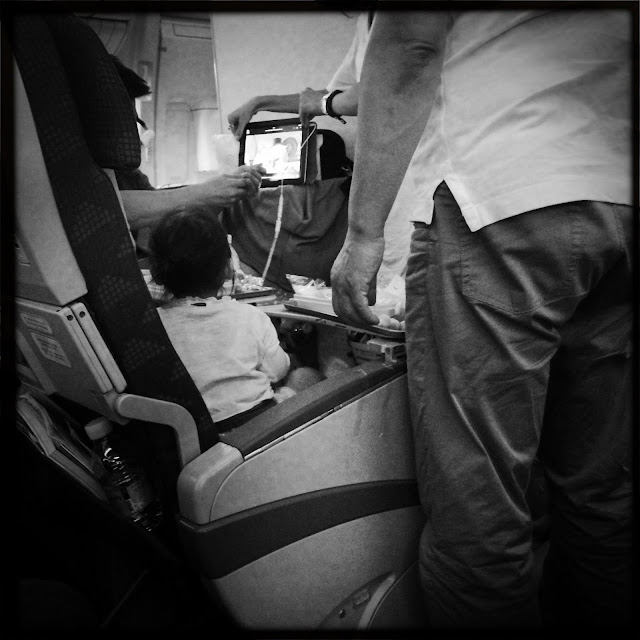 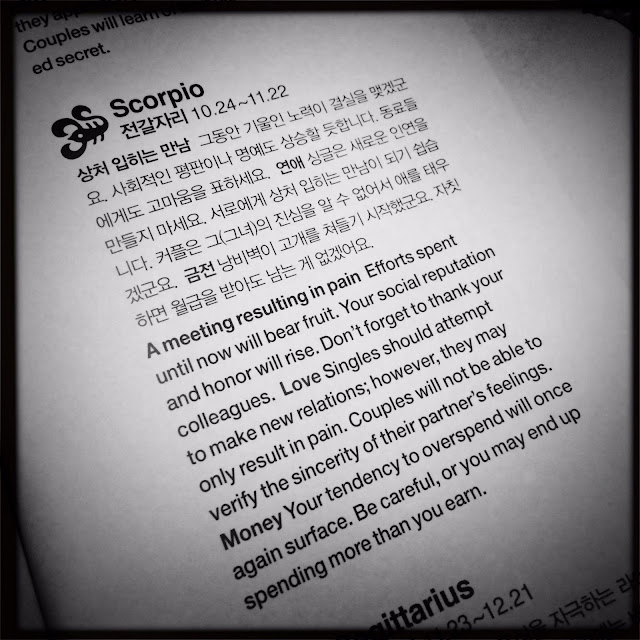 I am raw and aching. I know I should feel fortunate, lucky and grateful that I had this experience in Korea. But those words just boil me down to generalities and adoption stereotypes. It is time to change the language and stop using words that make me feel diminutive and my search trivial.
Posted by mothermade at 2:09 PM 4 comments: 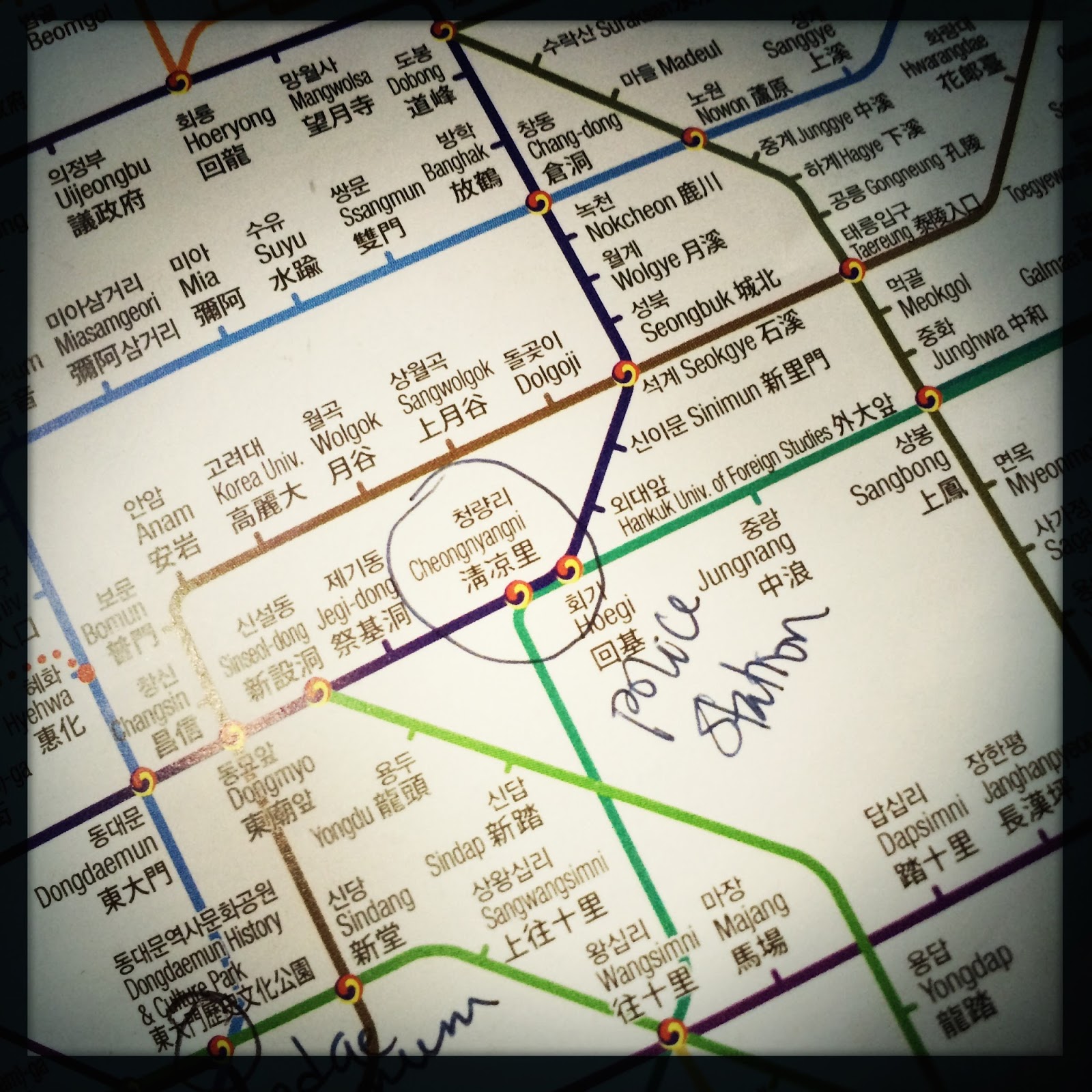