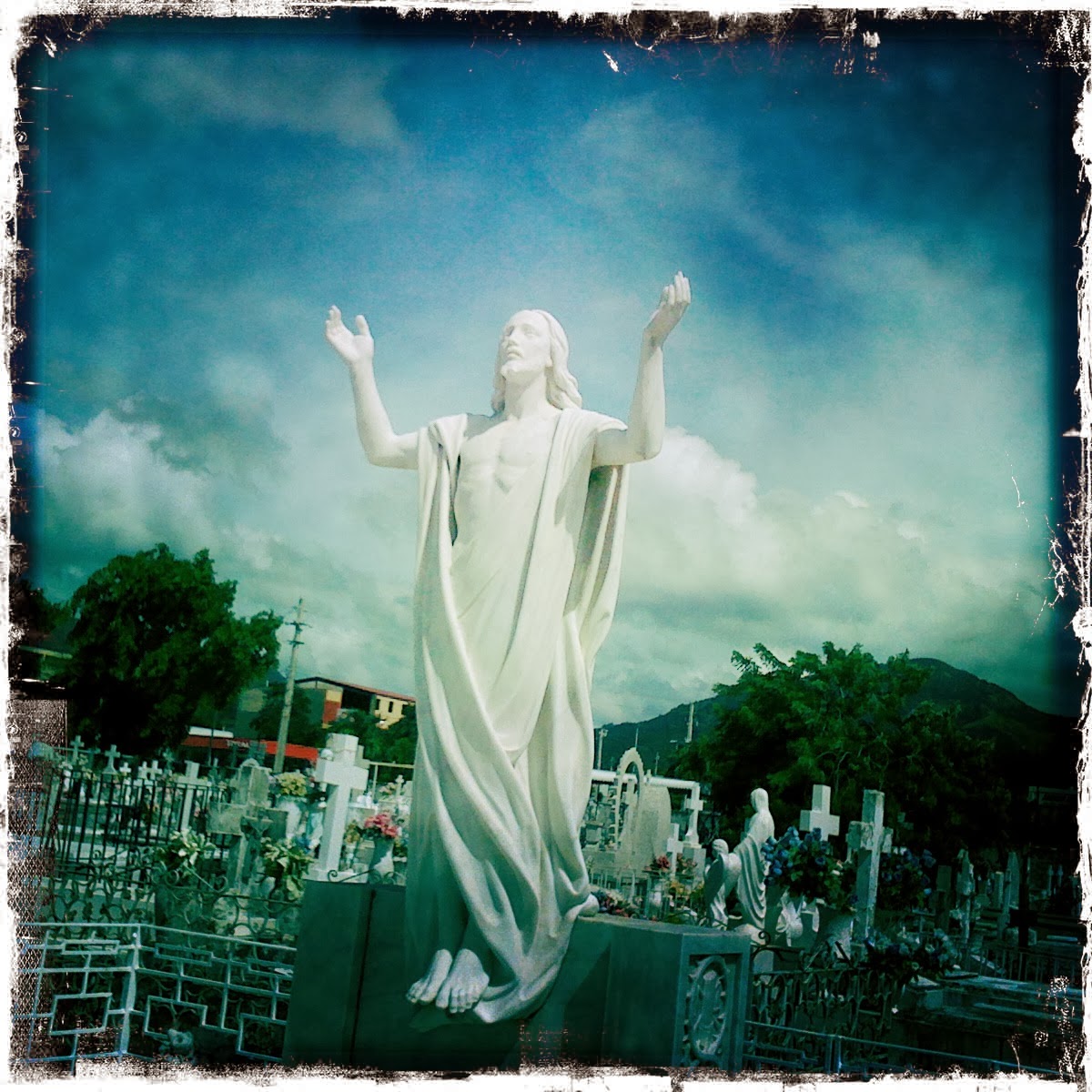 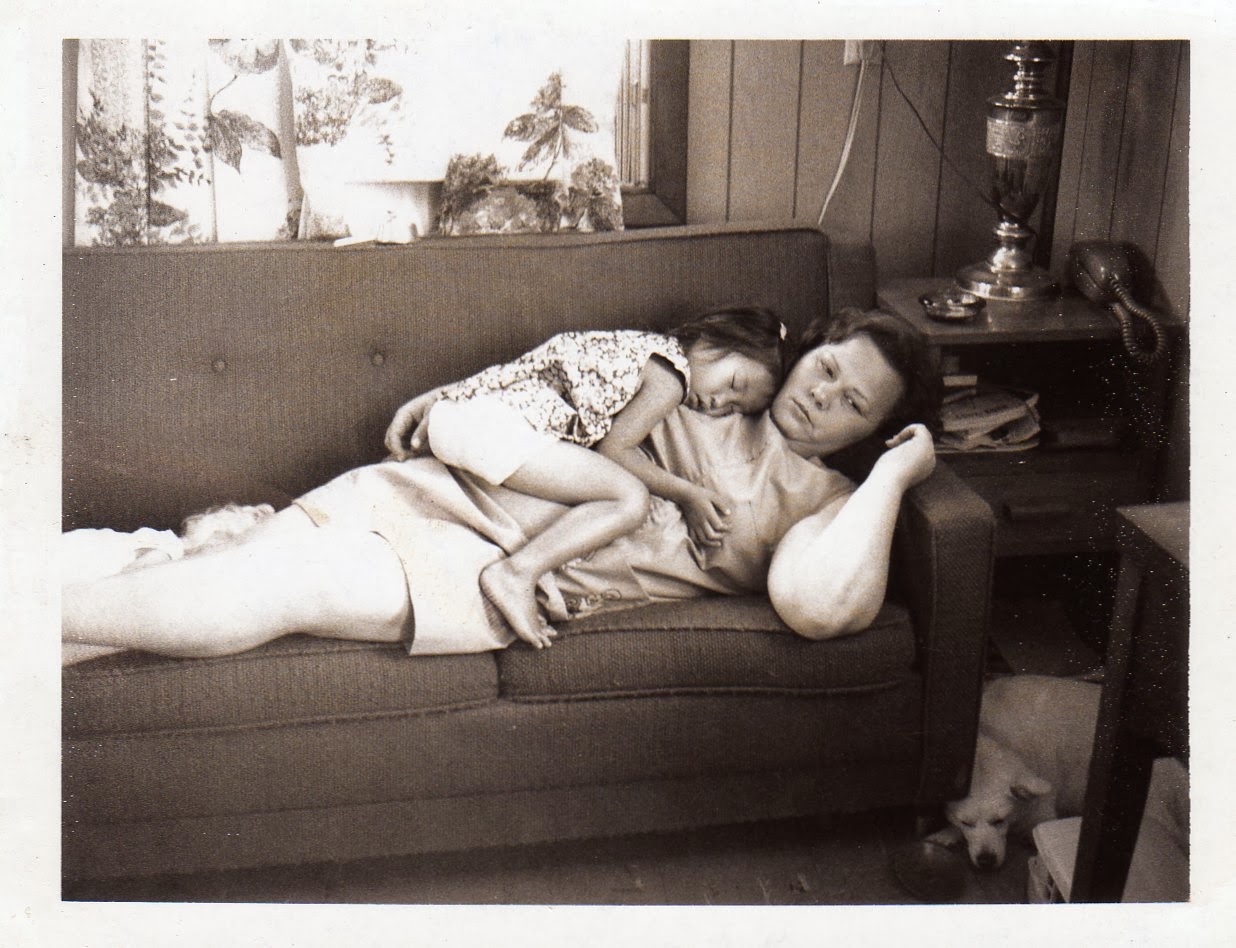 We speak to educate. We listen to learn.

How can @npr @NPRWeekend talk about #transracial #adoptees without the adoptee’s adult voice?!?! Adoptees have a voice. Listen & learn.
— mothermade (@mothermade) January 12, 2014


I love NPR, as most know. I listen to all sorts of podcasts. Today, I was listening to Weekend Edition’s Sunday story about transracial adoption. My degrees in journalism tell me I should have heard two sides. But shockingly, there was only one voice … the adoptive parent.

I listen to adoptive parents. This weekend, I attended an adoptive parent workshop to mostly sit quietly and listen. For many years, my comments about adoption have been, as the facilitator of the workshop called, “The Gold Standard.” The room was packed. I felt comforted that these parents cared so much about their children that they were spending their Saturday morning here.

What an experience! The facilitator handed out small slips of paper. On each, a quote from a young transracial teenaged adoptee. Their voices were being heard one by one, out loud and anonymously. It was moving, powerful. As some parent said, “It was as though these children were in the room.”

Then, the facilitator asked, “How many of you know what adoption loyalty is?” Sadly, only five  hands floated upward. Here, parents were hearing for the first time, things their children most likely would never feel comfortable telling them. Out of loyalty and love, these children and I have kept these feelings and thoughts to ourselves. I never wanted to hurt my mother or father with the worries and confusion of being so racially different from them.

After hearing the very raw, young voices of these contemporary adoptees, I felt the need to speak for them and allow them to be heard.


“Even in the current adoption climate, the adoptee is caught between, spoken for, treated as a purpose, or a context, as a way to improve the adoptive parent or agency, as something to be learned from or ignored, as less an individual with her own agency and more a contribution to the agency of someone else. … But valuing adoptees means actually valuing adoptees’ voices, letting them talk for themselves and not interpreting what they say for one’s own purpose. It’s like this: sometimes I read these articles by adoptive parents talking about their kids as blessings, as gifts, and saying what they have done for their kids, taking them back to their homeland and how good that’s been for them, for the kids and for themselves. So often, this is all second hand, all the parent’s account. Sometimes the parent talks about what she has learned about her child’s original culture, how having an adopted child has opened eyes to Asia or so forth. It’s unbearably parent-centric—all aimed at what the parent can (or rather, learned. And when an article is actually about the adoptee and yet written as if the adoptive parent what is going on in the adoptee’s head, how do I believe that? How does that parent believe that? I can write an entire book about denial, and even if I knew exactly how I felt, I would not have wanted to make my parents pity me, or feel confused about me, or, worse, try to explain or to fix me. I suspect it’s like that for others, though of course I am loathe to do what I am arguing against: to put words in other adoptees’ mouths, no matter how I think I understand.”

I needed to comment on the NPR transcript of the show. I wondered how other parents would react to one parent’s viewpoint. And if NPR wanted to do a show on transracial adoption, wouldn’t a transracial adult adoptee be a good interview to include?

The comments exploded. Adoptees and other parents of transracial adoptees questioned the one-sidedness. Two commenters felt it necessary to joke about the emergence of the word “trans-racial” by comparing the term to “trans-fat.” This only made me feel invisible and unimportant. Was that the purpose of this story?

Then, the NPR story’s adoptive parent, Rachel Garlinghouse, posted a blog post of her own about the comments. She quoted a friend that comforted her by saying, “It didn’t do much to silence critics.  No matter how many times you put one in her place, two more pop up with more crazy.”

First, this pulled me back to the time when I was a child, and maybe did need to be “put in my place,” but I am a grown up. My comments did not mention or attack Garlinghouse. I merely wrote about the one-sidedness of the article. Garlinghouse didn’t at all acknowledge in her blog post the horrible comments made about the term “trans-racial.” I was outraged at the comment that criticized my use of the word bi-racial (for my own children) and said, “There’s the umbrella-effect, of recategorizing a disadvantaged group so you can maximize its number, as well as amplify your tolerance and solidarity by calling it out, or joining it.” Well yes, how about this term … marginalizing.

I feel marginalized as an adult transracial adoptee, until I am among other adult adoptees. We talk and listen. We are hungry for validation. We are our own village, and we want to help those youngsters who will grow up to be a part of this village. The important thing for a child is her sense of belonging.

I would love to mentor young transracial adoptees … listen, reassure and validate their feelings of being one person with her feet in two worlds.

UPDATE: There was a voice, and it was hers to be heard, but NPR chose not to air it. Why?

More blogs that address being unheard:


Essay by Matthew Salesses from Perpetual Child - The Powers That Beast: What is the Adoptee Voice Worth? http://t.co/6jBb0t8og9 #SundayConvo
— Karen Pickell (@Karen_Pickell) January 12, 2014

The Declassified Adoptee: On NPR & Transracial #Adoption: Who Gets to do the Teaching?http://t.co/zajhf61PDs #transracialadoption #NPR
— Rebecca Hawkes (@RebeccaGHawkes) January 14, 2014