Our family drove to Minneapolis this weekend on a quest to find out more about my adoption. The mood was jolly as we road tripped. I was excited for our first adoptee conference outing as a family.

We settled in with our Doubletree cookies and name tags for the KAAN 2014 conference. “Nice,” I thought.

For dinner, we split off: me to the adoptees-only dinner; the rest to the community dinner. I had been anxiously awaiting the dinner. As you know, I enjoyed the Adoption Policy and Reform Collaborative Conference in November. I found my family in the women of the Lost Daughters. My visions of my family and I finding our niche were on the verge of validation.

Fitting, assimilating, blending … my entire life, I have wanted that acceptance. But my own notions scare me. I briefly said hello to a few adoptees and then sank into solitude as the young adoptees around me talked and reconnected. I was finally the majority race on this shuttle to dinner.

What should have been gratifying and fulfilling soon became oppressive. I suddenly began to feel less comfortable surrounded by so many Asians. I felt the panic I felt as a child when I was paired with the only other Asian boy.

I didn’t feel a part of this group of adoptees. I frantically texted and posted to my husband and my Lost Daughters’ sisters. I was aching. Many on the bus were Minneapolis adoptees who knew one another. Others were well-known in the KAAN circles; they had their connections. They all seemed so happy and well-adjusted. Laughter and conversation filled the bus.

Something inside of me felt cancerous. I was consuming myself in panic; my eyes were welling with tears. I felt less Korean … less Korean adopted.

Luckily, I found two friendly faces from the Adoption Policy and Reform conference at the restaurant and began to relax.

Sometimes, I feel my background of Southerner, Puerto Rican, Asian and white conflate and confuse me. It is as though I cannot decide what identity to wear or where I fit. I never feel enough of anything.

This morning, I met up with my Lost Daughter sister, Kripa. She became my anchor and helped me realize that sometimes, the best thing is to be who you are in that space and moment. I’m trying! 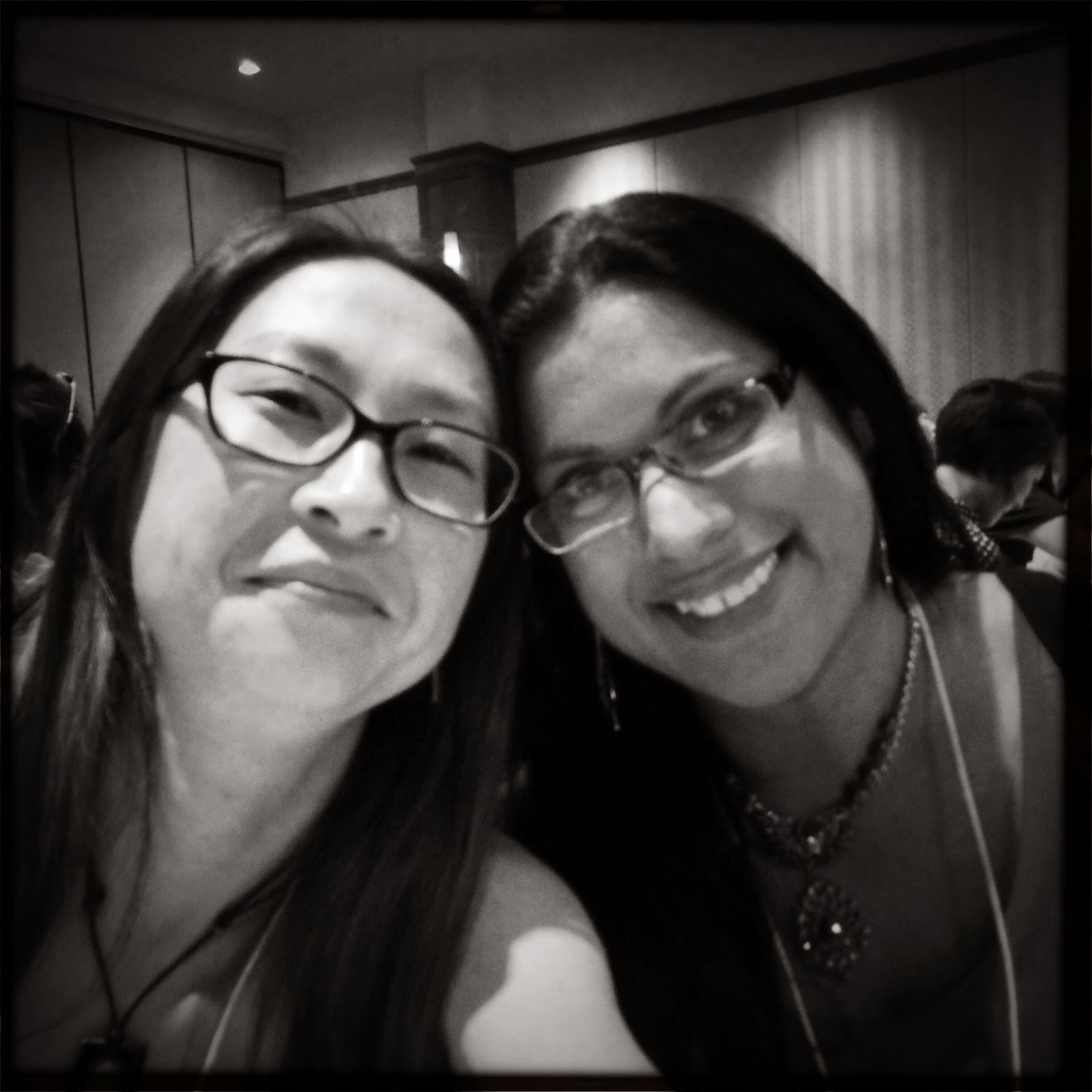 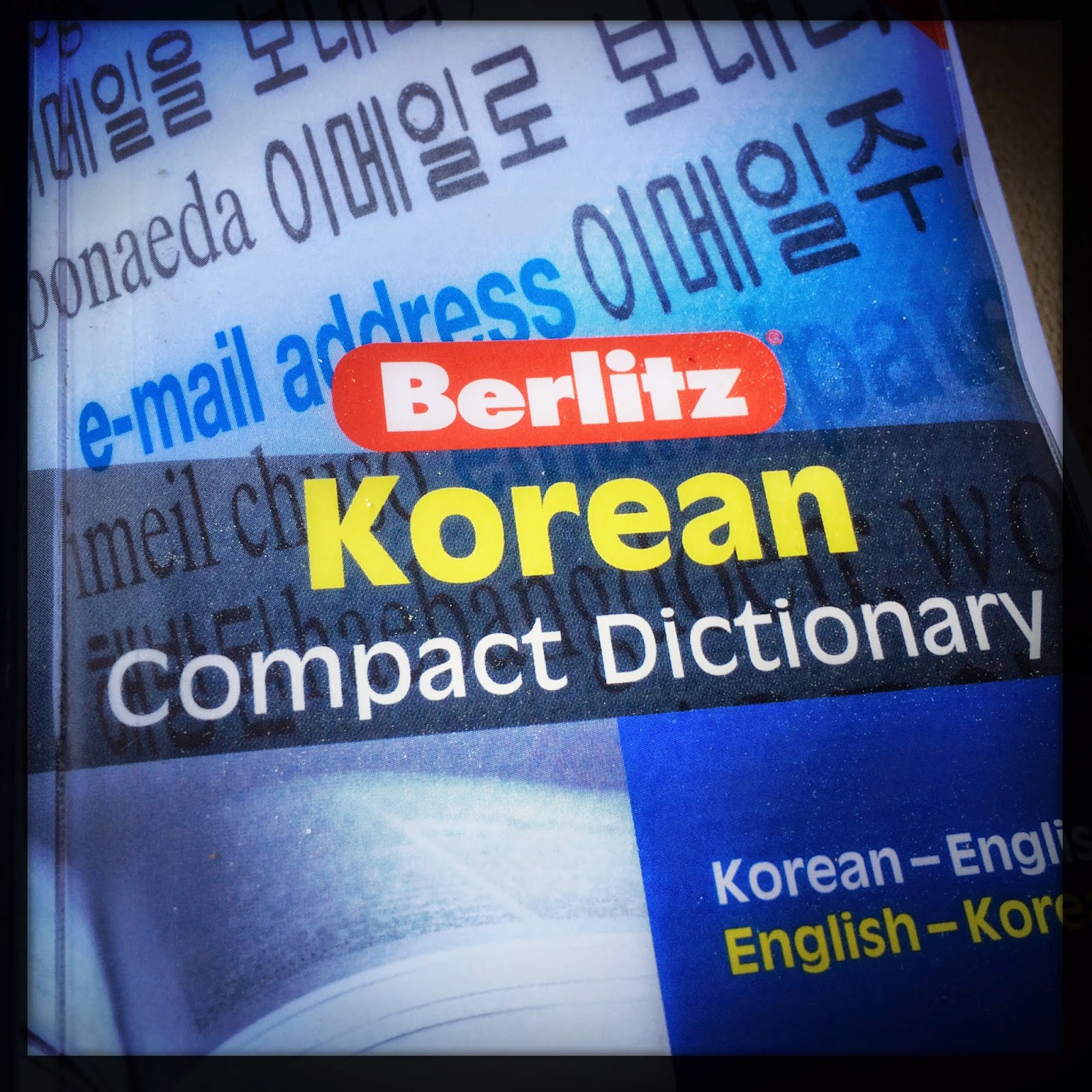 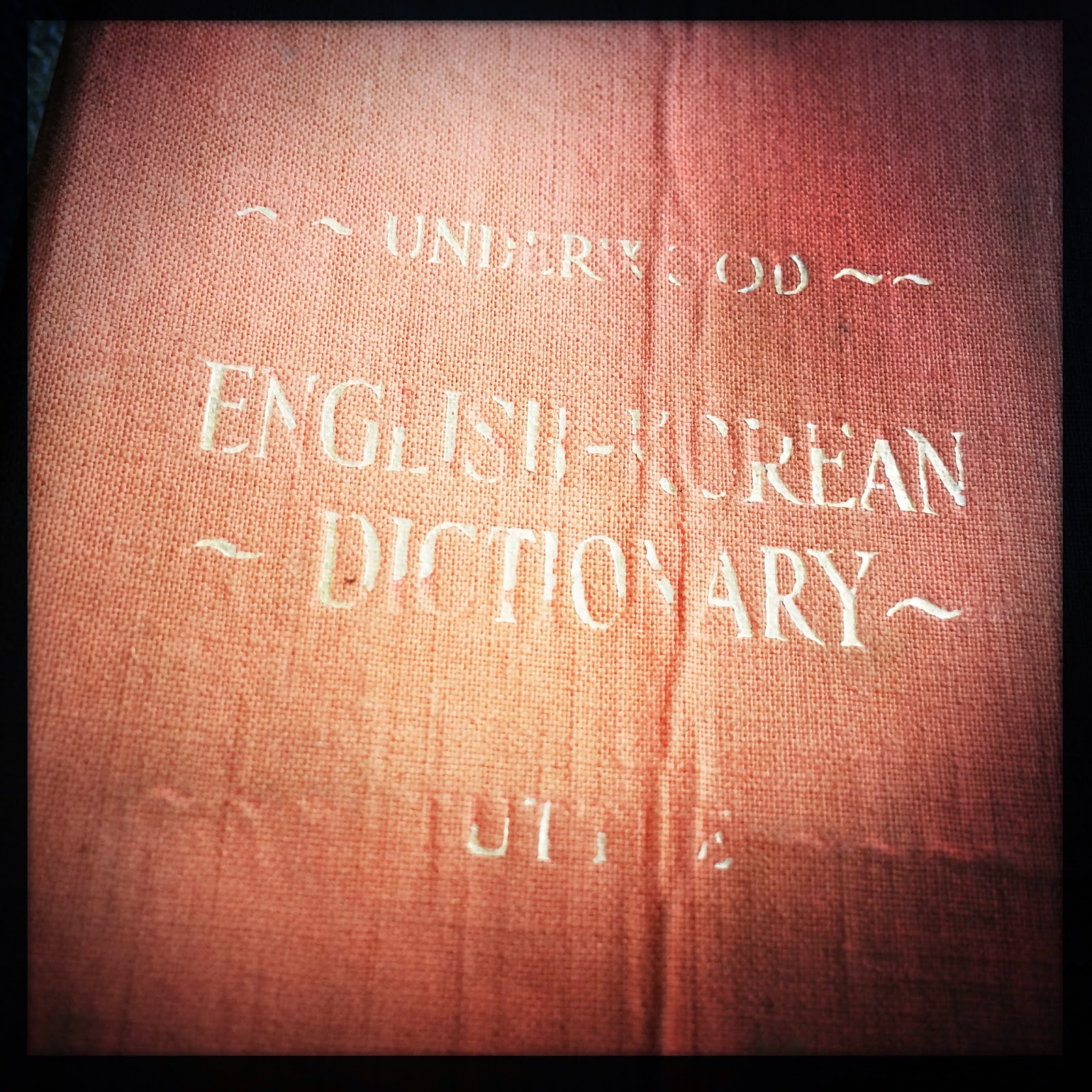 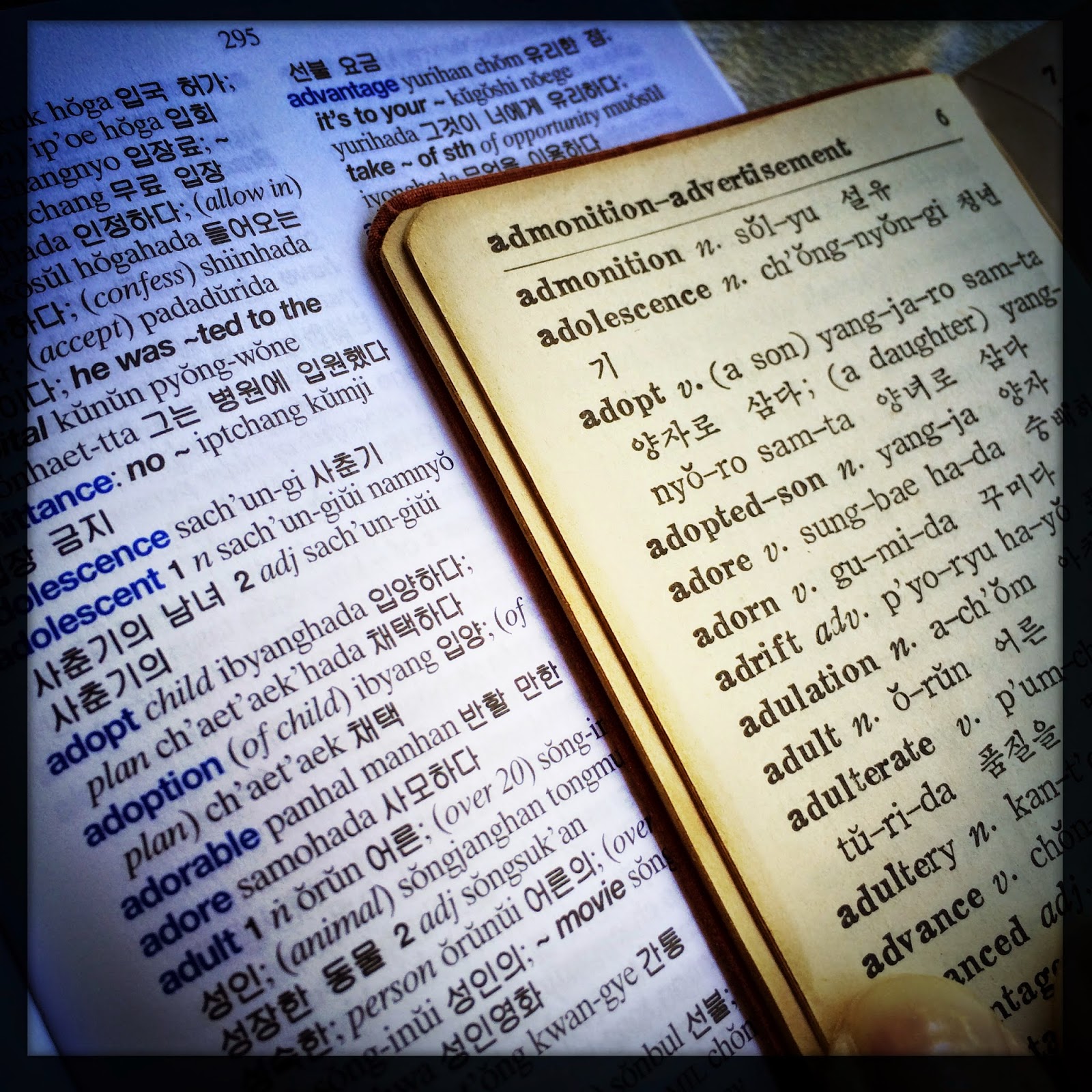 I wonder if adoption in the 1950s was an honor only granted to sons. Would no respectable Korean family adopt a daughter?
Posted by mothermade at 1:08 PM No comments:
Labels: adoption, Korean, language
Newer Posts Older Posts Home
Subscribe to: Posts (Atom)