They want to know what race we are.

This morning in the rush of getting ready for school, my girl mentions something as she packs her lunch.

“There have been a few racist jokes at school,” she says.

Before I can respond, my beautifully mature little girl says, “I don’t think they mean to be mean.”

She continued, “I did tell him that it wasn’t nice to Asians, and he said he would stop.”

For me, that isn’t the point, but I don’t want to hurt her as she tries to ease my pain. That my ten-year-old must address these microaggressions in her early stages of identity development is disheartening at first, but also enlightening. She has the unique position of being perceived as white. As I have written, this fact frustrates her.

And so, the topic of race continued at dinner …

“Yes, but you are also Korean and Hispanic,” my husband explains.

“Wait,” interrupts my son, “So, I should be checking the box that says I am ‘Hispanic’?”

“You have Papito and our Puerto Rican family’s influence in your life,” I say.

“Ain’t it though … ” I concluded in my thickest Southern accent.

My children and I are still working out our identities, and sometimes, they are far ahead of me!

Recently, I applied to a job. As always, the race factor came into play in the application. But this one left me with no option to check. Sometimes, I just don’t have an answer. 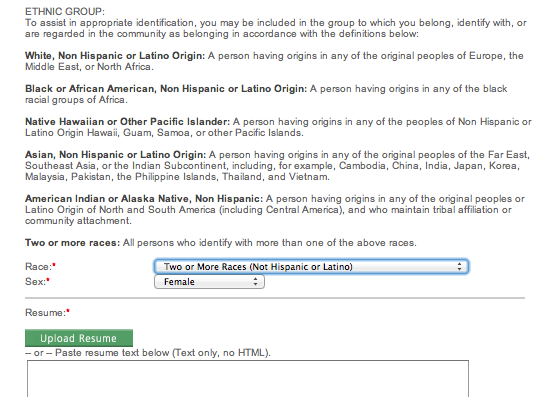 Posted by mothermade at 11:25 PM No comments: 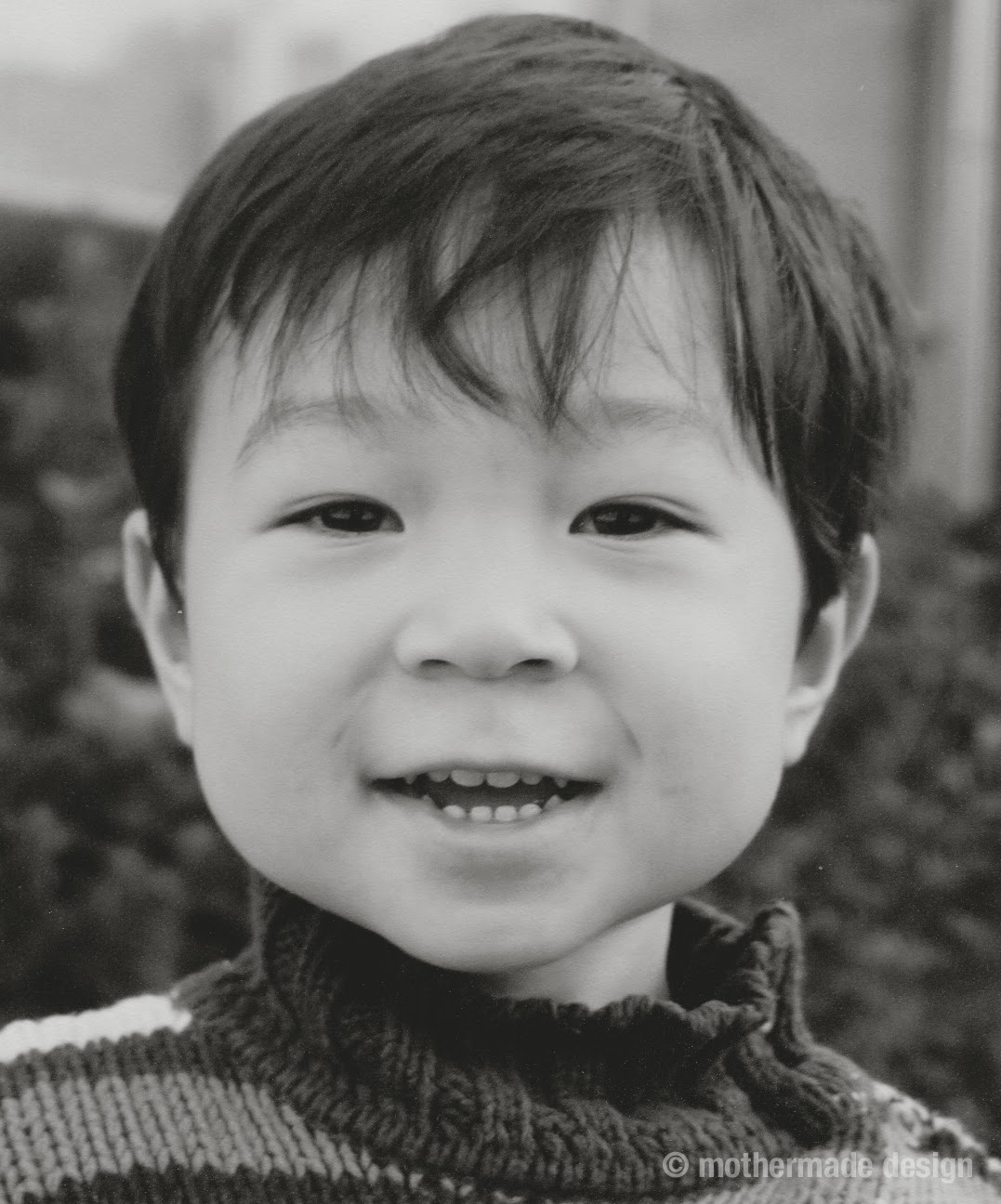 While his pain is over, adoptees are left to feel the lingering pain of his loss.
Posted by mothermade at 9:03 PM 3 comments: 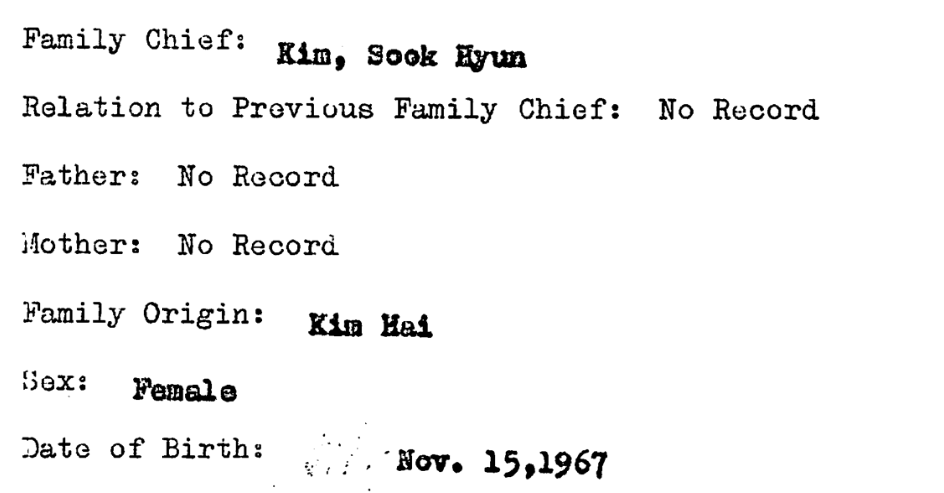 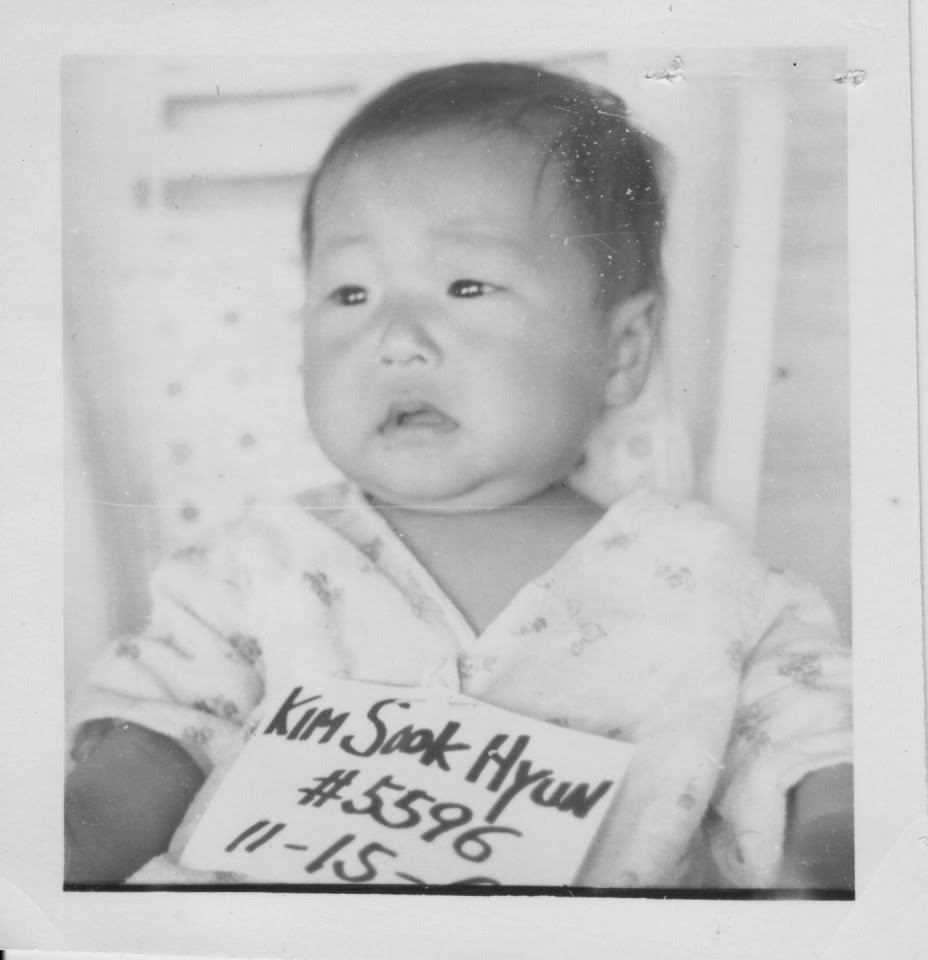 Posted by mothermade at 11:40 PM No comments: