The 4-way or the Roundabout …

I love a good 4-way. Everyone slows down, stops, and acknowledges those at the crossroads. At a slower pace, you can make eye contact, be polite and motion another to go ahead of you. Others become human. 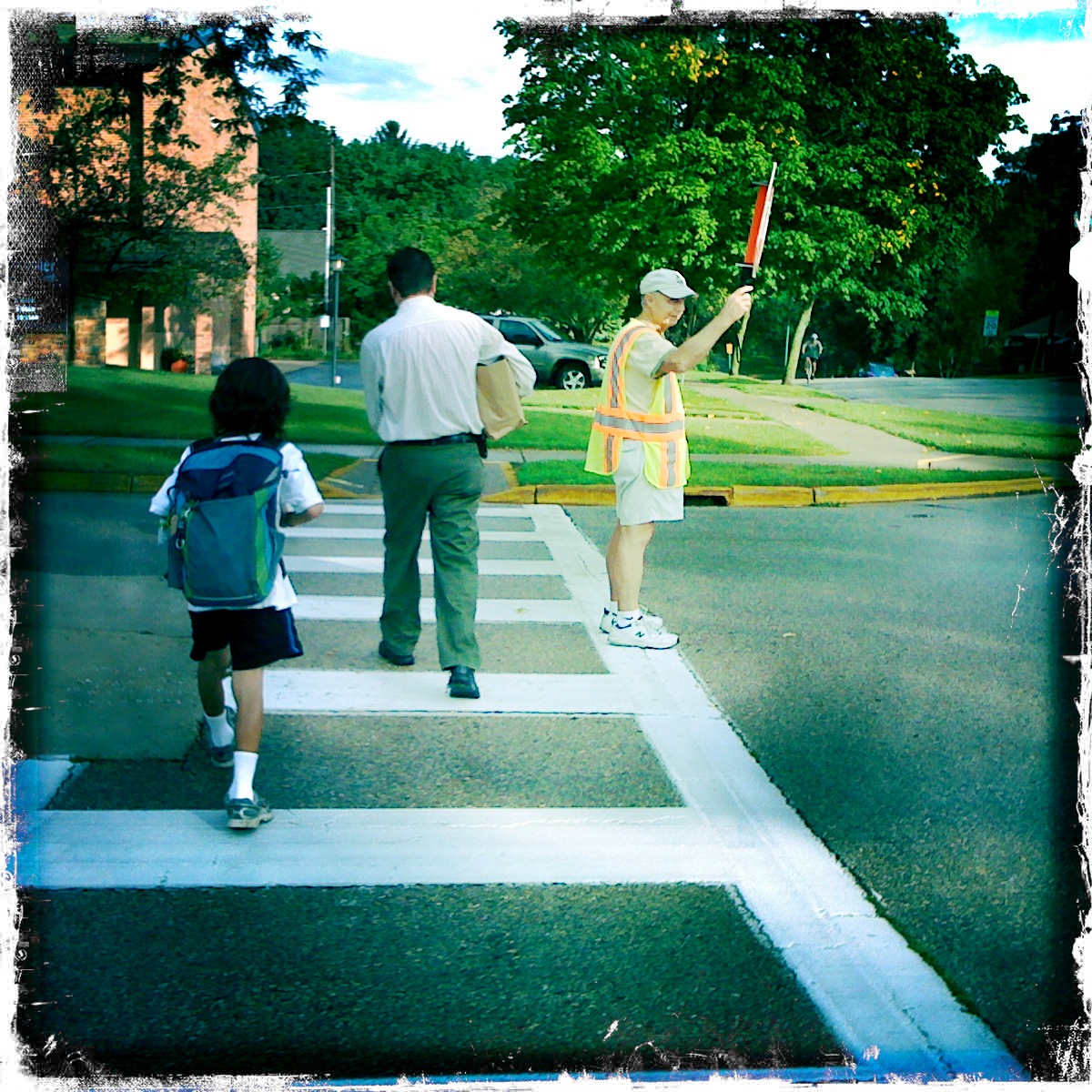 When I visit the UK with my husband, I am always anxious at the roundabout. Cars whiz by, no eye contact, no recognition of drivers. My heart races, my mind wishes we would all slow down. If we do slow down, the other drivers get impatient, honk and make hand gestures. They have places to go … in a hurry. They have no time for niceties.

Today, our world in the US is the paradox of these two modes of traffic. We once loved our 4-ways when times were slower. Now, we are installing roundabouts. We want to whiz through life, cut the drive time. Just let us flow.

Starbucks and its #RaceTogether campaign made the mistake of trying to create an organic 4-way that functioned like a roundabout. The initial town halls (the prototype) were the 4-ways. Those work. We have time to sit and discuss. But in the retail cafe business, folks just need their coffee … fast. Roundabout. I love a good tea, and Starbucks is often my go-to, but during this, I took the detour.

This week, let’s reinstall the 4-way. I am attending the American Adoption Congress meeting and slowing down … stopping. The beauty of a meeting like this is that all parts of the triad are present. We have the ability to see the intersectionality up close.

In one session, an adoptee mentioned the pain of domestic, same race adoption. Strangers at a funeral were fishing for similarities in her features to her parents. Obviously, for her the amplification of her differences as an adoptee colored her interactions. The funeral brought triggers. I can see that.

Another domestic adoptee mentioned the pain of people saying there is no difference between an adopted child and a biological child in a single family. While she had been matched racially to her parents, she mentioned that she couldn’t see herself in the physical features of her parents like a biological sibling can.

All these voices are valid. Mine may not synch with theirs, but we have common threads … the pain of loss. I wish my fellow conference-goers time to slow down, reflect and respect.

I am truly grateful for the community of adoptees.

When I first became aware of the #DearMe campaign, I posted a suggestion on Facebook that I thought this campaign and its work with young people reflected the mission of Dear Wonderful You from the AnYa Project. I also suggested that we make our own videos to support our younger selves.

Thanks to Diane Christian of the AnYa Project, Kimberly McKee of the Korean American Adoptee Adoptive Family Network (KAAN) and Amanda Woolston of The Lost Daughters for bringing this small dream to fruition.

For all the beautiful young adoptees out there:

Over the holidays, I hosted my Puerto Rican cousins in balmy Wisconsin. After promising them snow, I failed. It was the warmest, snow-free Christmas since our move to Madison. We, of course, had moments of laughter and took lots of selfies! 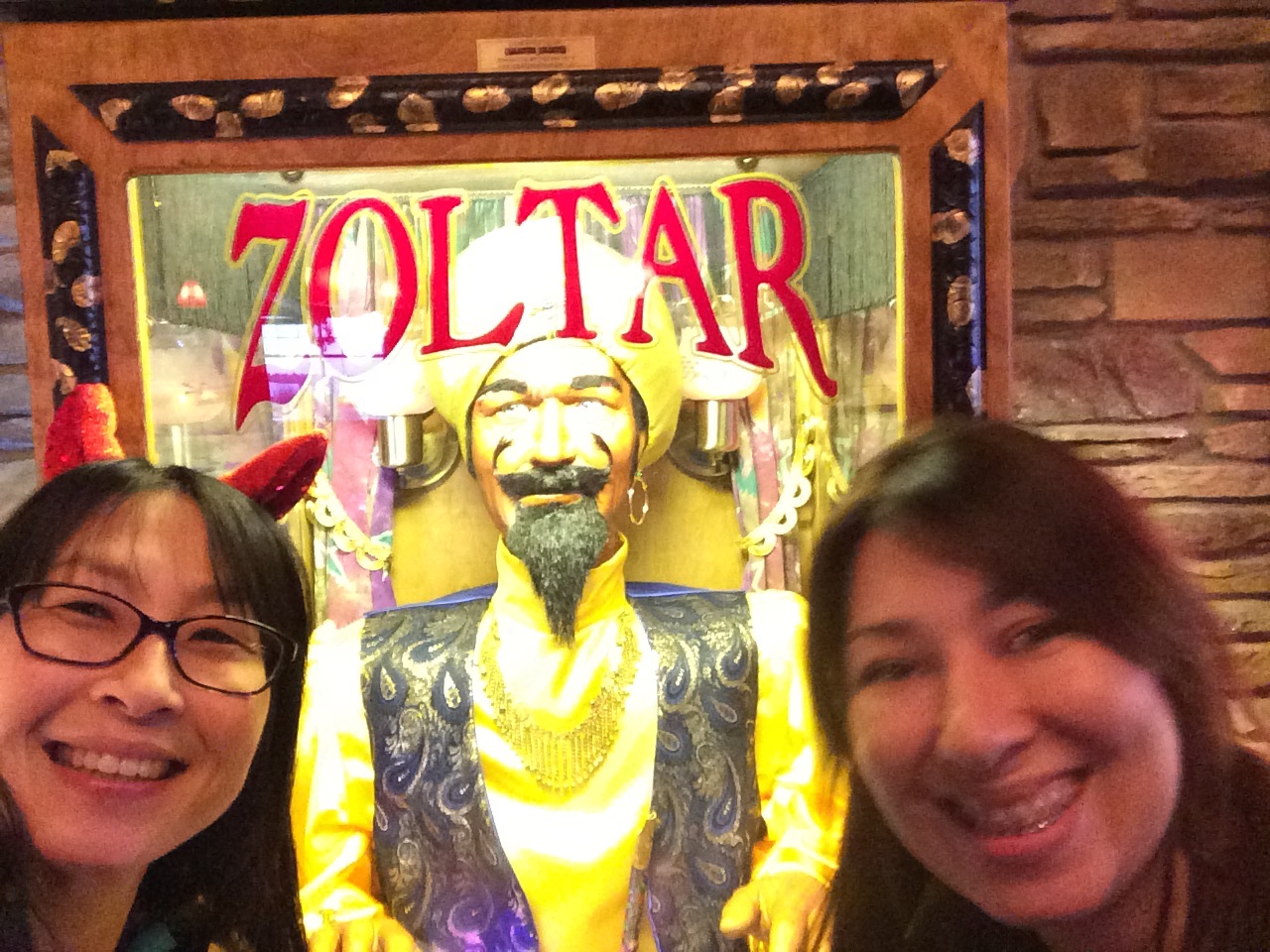 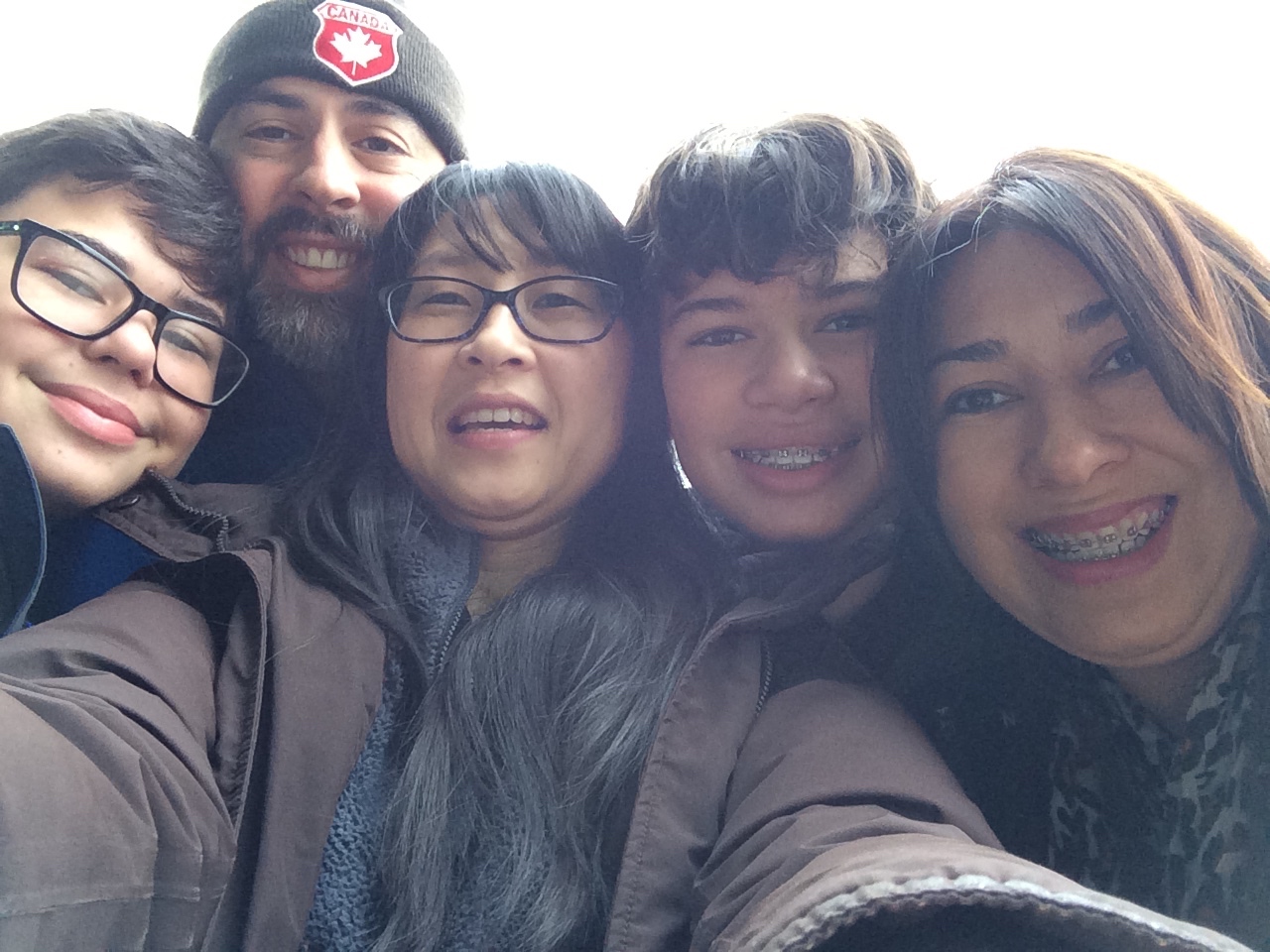 On the advice of my dad, I took my cousin shopping. A Gonzo tradition … family shopping. We took everyone to the shops. Even here, I saw the underlying racism. My cousins speaking Spanish or broken English brought employees lurking around the corners … while I tried to establish normalcy by speaking loudly in English and flashing my proxy-white-privilege card.

We had a grand time catching up and FaceTiming my dad.

Coming down from my family high, I checked my facebook feed. And … 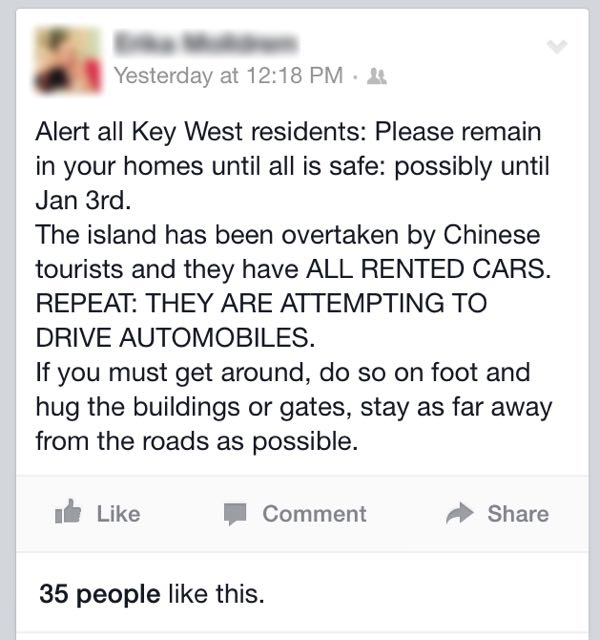 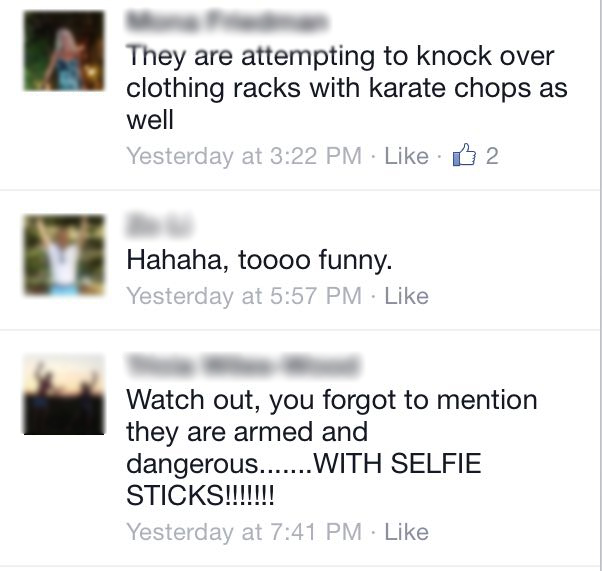 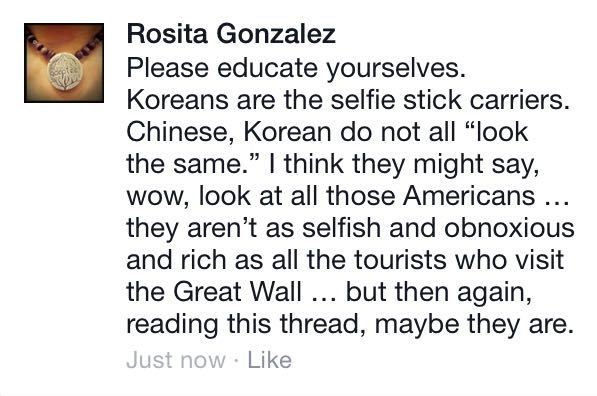 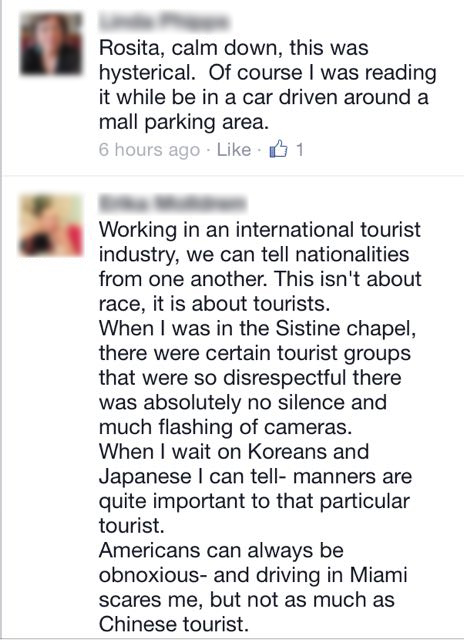 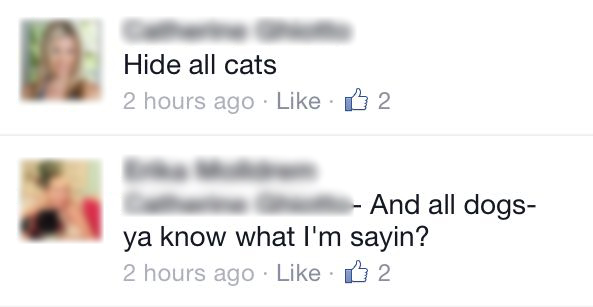 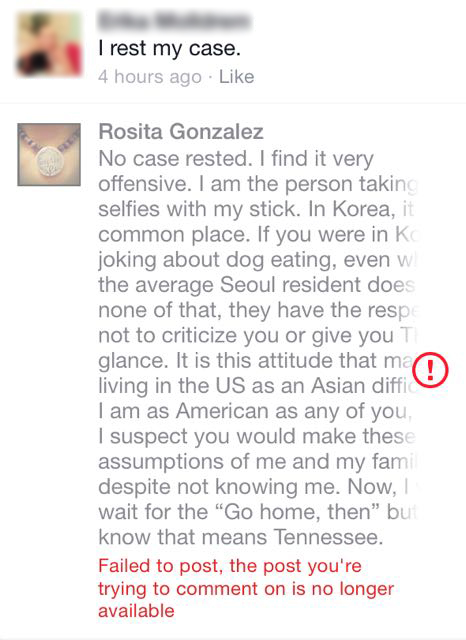 Wow. Facebook can be such a downer and a life lesson.
Posted by mothermade at 7:00 AM No comments:
Labels: #TwinkieChronicles, bullying, culture, facebook, Korea, Korean, privilege, racism, stereotypes 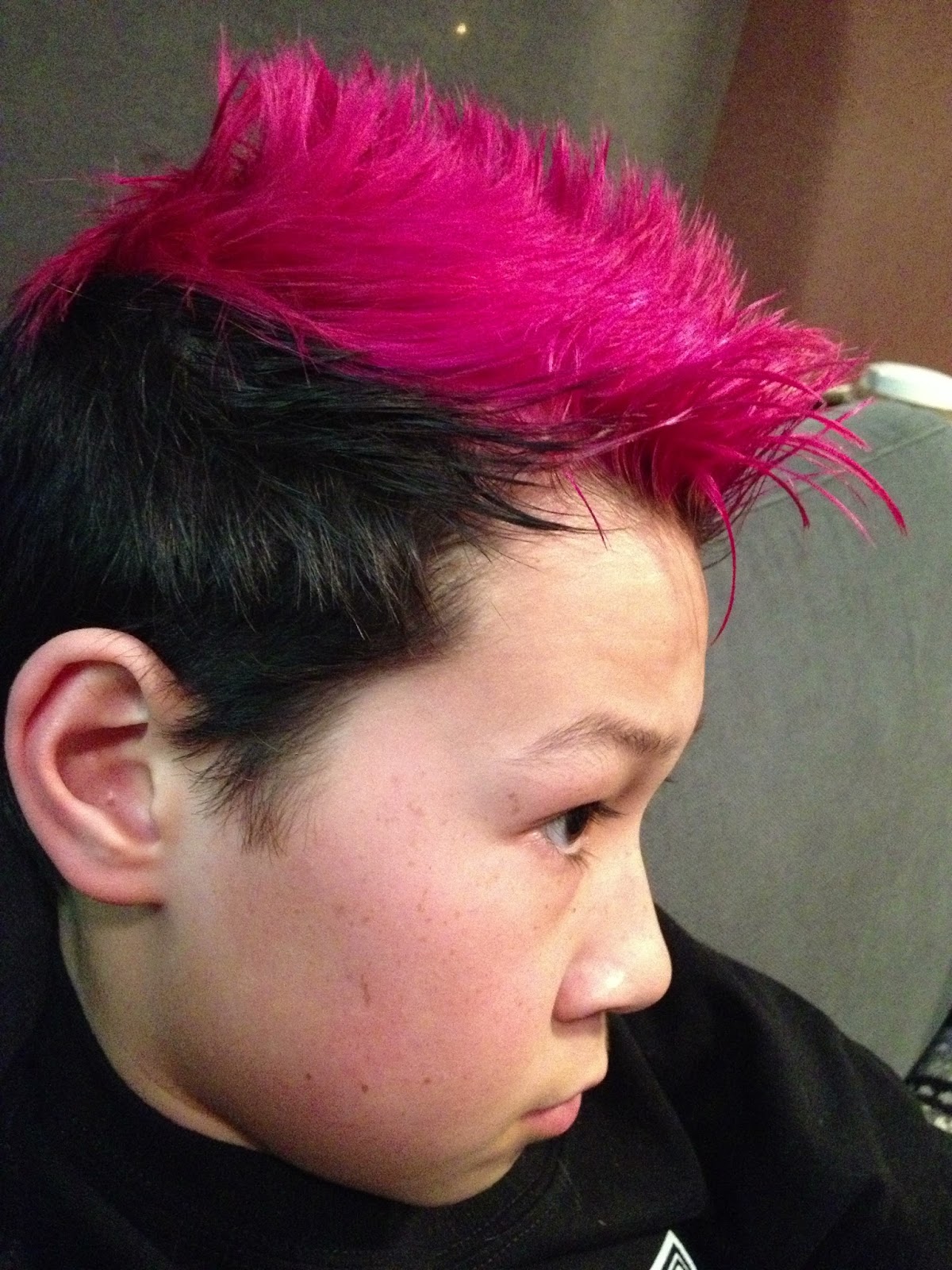 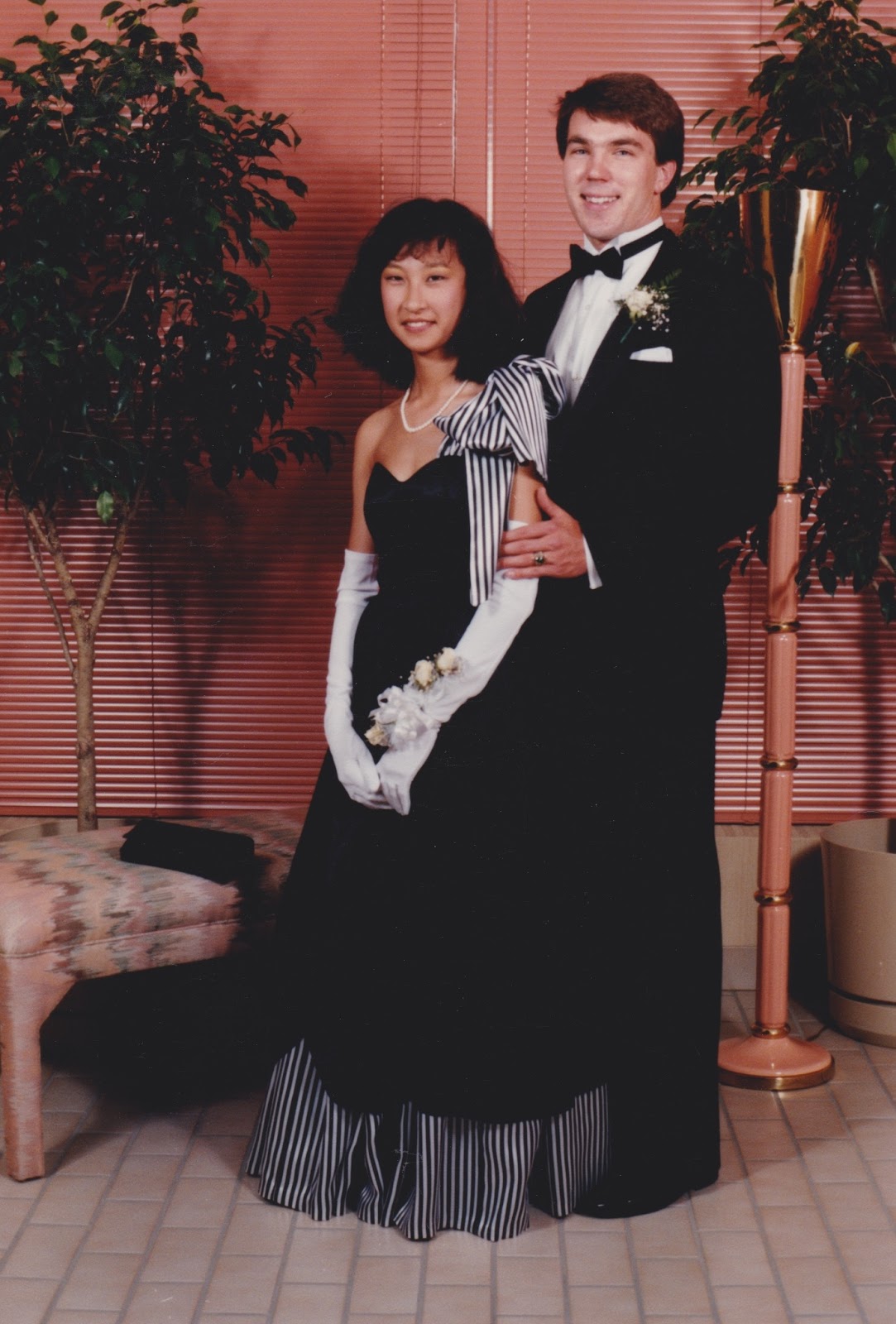 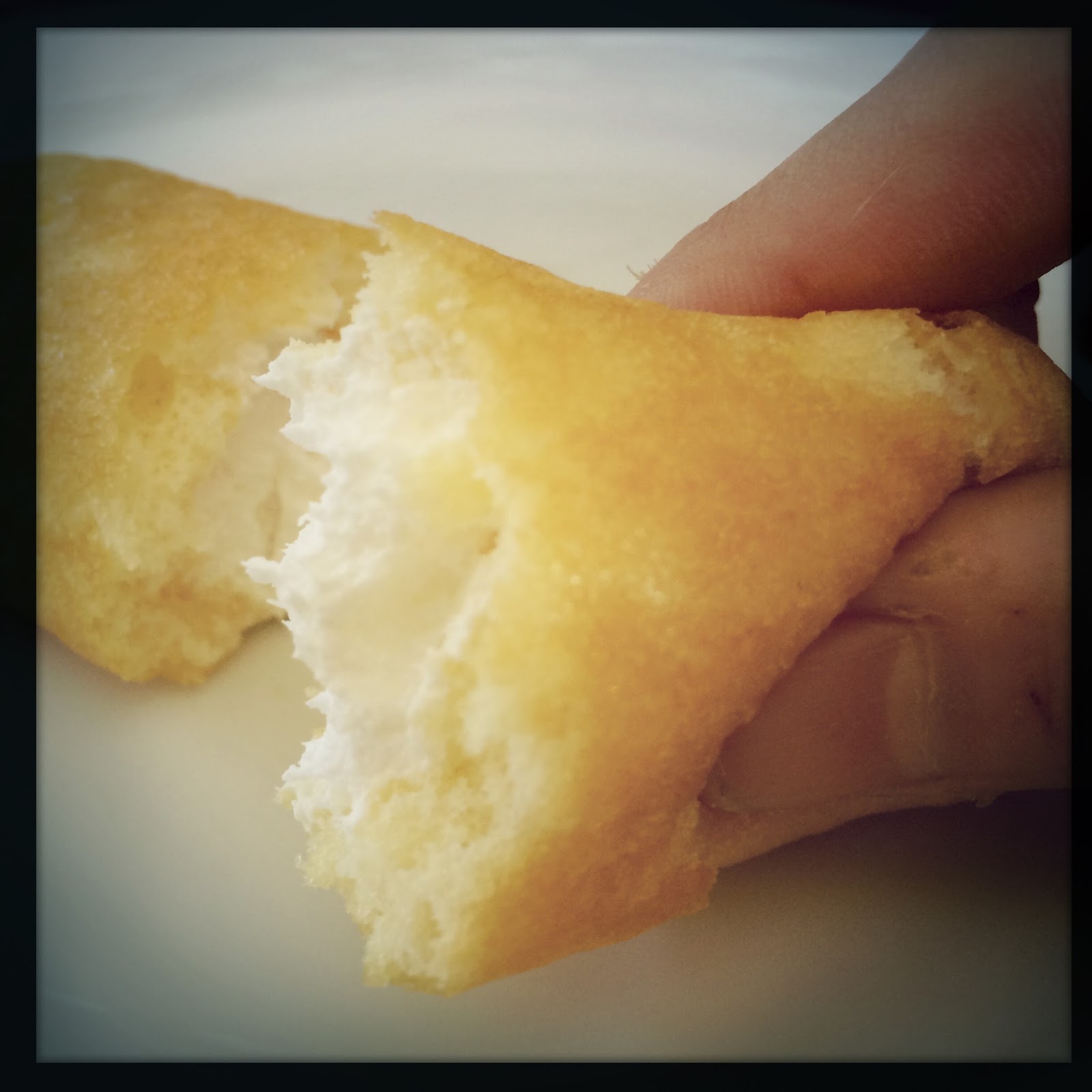 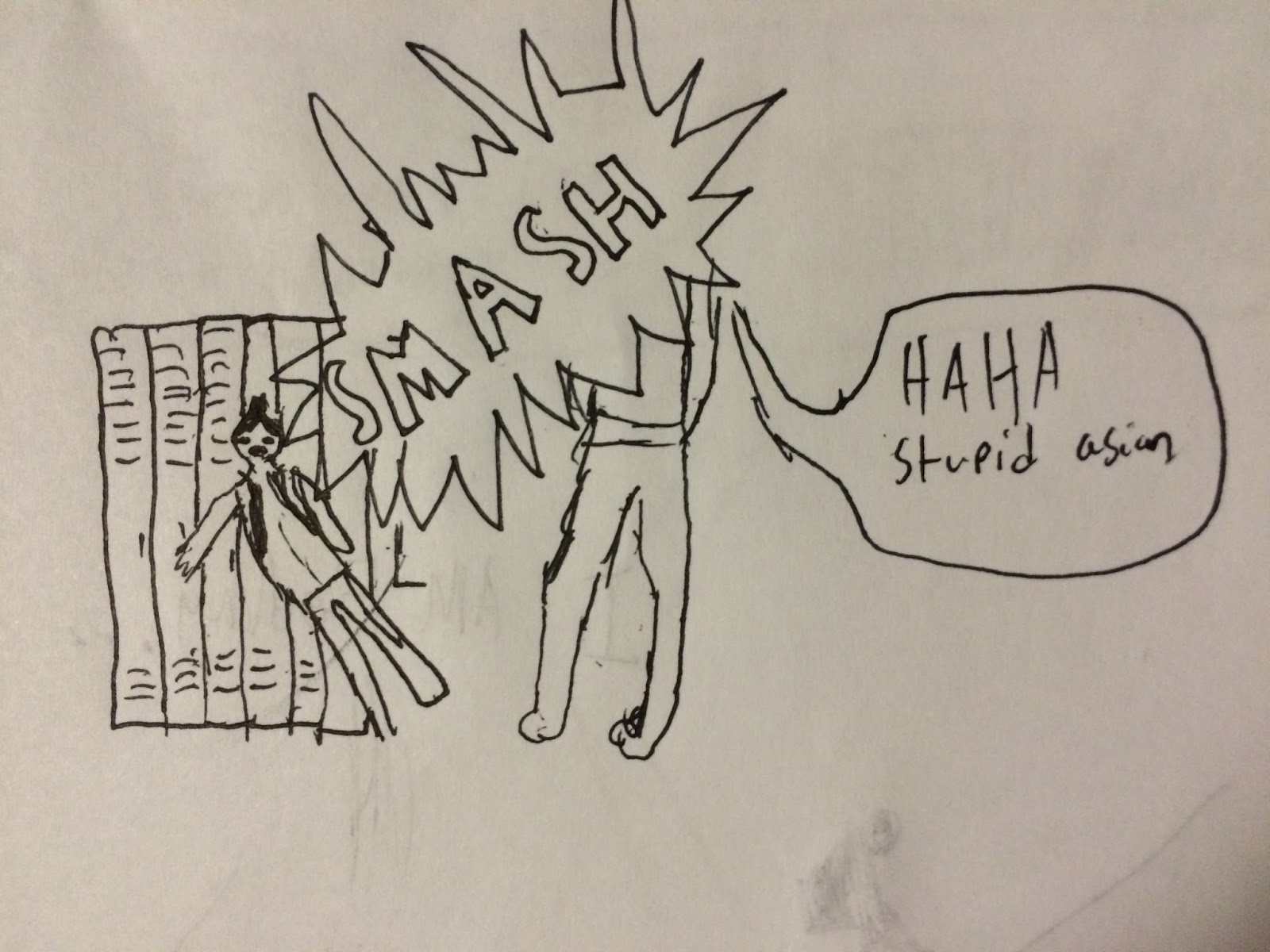