Only two pieces of paper

Forty-five years ago in Japan, my parents began and finished their adoption experience while living in Tokyo.

Today, I finally received word back from Holt. A couple of months ago,  I received a few pages from my American Holt file. Since that time, I have waited to hear from Korea. The email today said this:

“Attached is a copy of all the information about you from your file in Korea.  A copy will remain in our files for future reference.  Let me know if you have any questions about these documents.

According the child report from you, and also the release paper in the file, the adoptee was placed in CBH from the Chong Yang ri police station on May 24, 1968.  She was later referred to Holt adoption program by CBH on the same day which was in cases of abandonment.

I am afraid that there is no addition information to learn more about the background. Cheongyang ni is the correct spelling now, and it is a neighborhood located in Dongdae mun gu, Seoul city.

Once admitted to Holt, 숙현 was placed in the care of a foster home, but there is no information about the foster mother in the record.

The attached is a copy of the adoption file (only 2 pages). The adoptee’s current contact information will be updated in our file, and she may feel free to leave photos in the file for the future reference.

I’m so sorry that we aren’t able to assist you with your search.  Because we want to support you any way we can, please feel free to contact us to talk about this assessment with one of our post adoption counselors.  Having a good support system, through friends and family, as well as Holt, is very important.  There may be many terms or references that are unfamiliar to you within the assessment, so please don't hesitate to contact us with questions or if you’d like additional information regarding the history, culture, or record keeping practices of the time.”

While Holt may have some sympathy for how I am feeling, I am baffled by an adoption that occurred primarily overseas but leaves only two small sheets of paper. See for yourself. 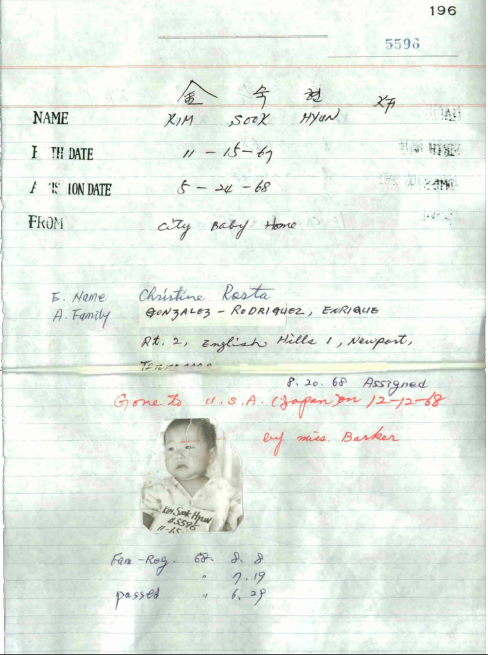 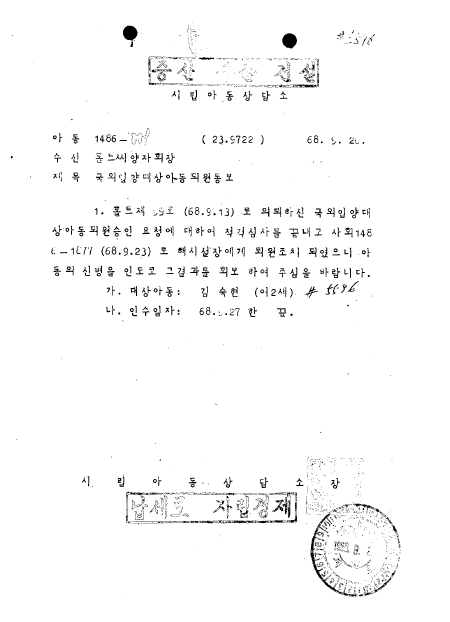 How can an agency place a baby with a foster family and have no record of said foster family? I like to think Holt vetted its foster families, and if so, that they had a record of what babies lived with which foster families. They had an address and names, because the couple who kept me those months before my adoption, took photographs of me, fed me and loved me. They cared enough to take photographs of my first birthday and portraits of me in my hanbok. They sent these photographs via the adoption agency to my parents … and yet, there is no record. 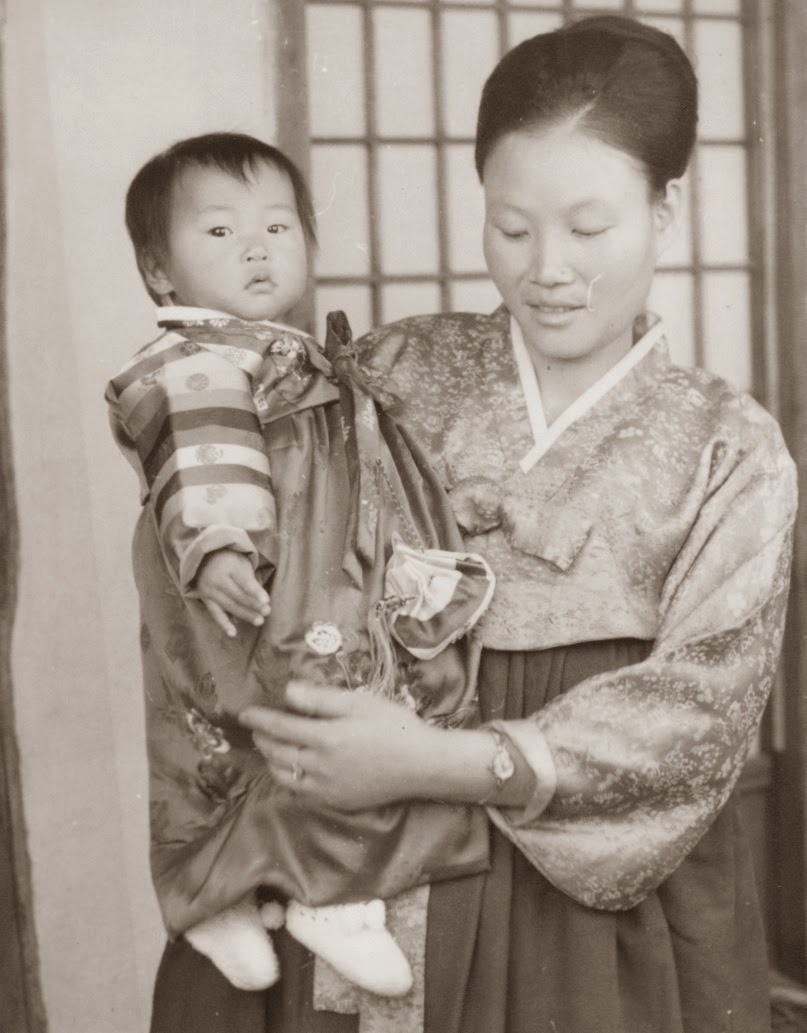 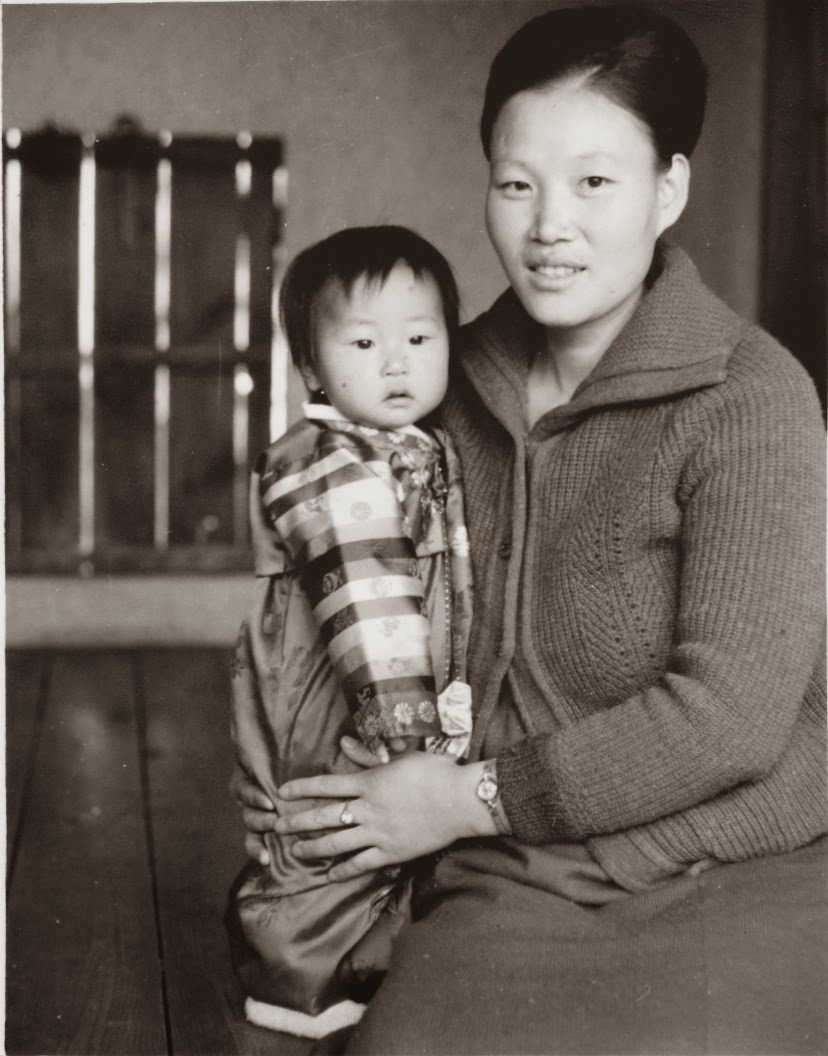 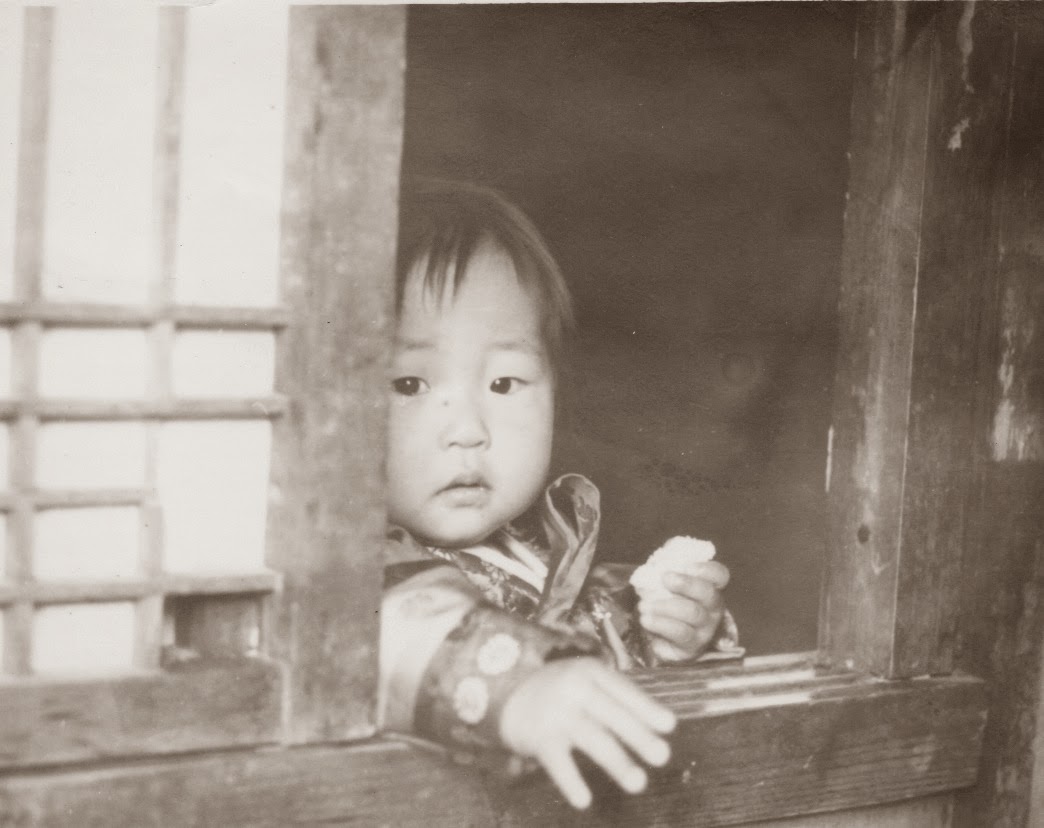 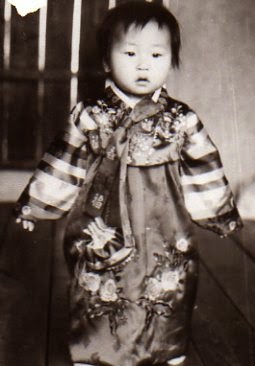 I am saddened by Holt’s response (and that I paid $25 for so little information), but I am determined now to seek more answers without Holt’s assistance.
Posted by mothermade at 10:59 PM 3 comments:
Labels: adoption, Cheongyang ni, foster family, hanbok, Holt Adoption, Korea, record 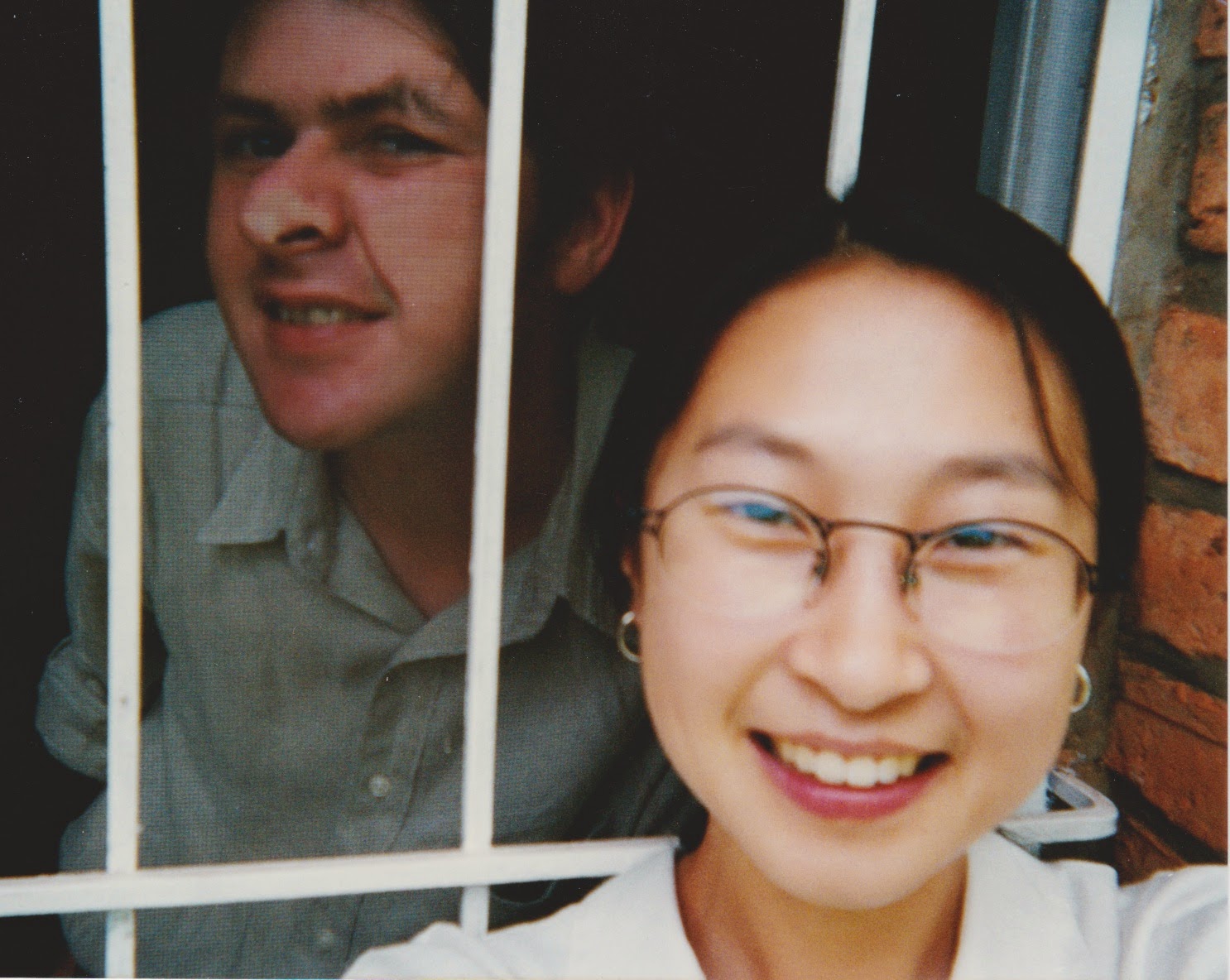 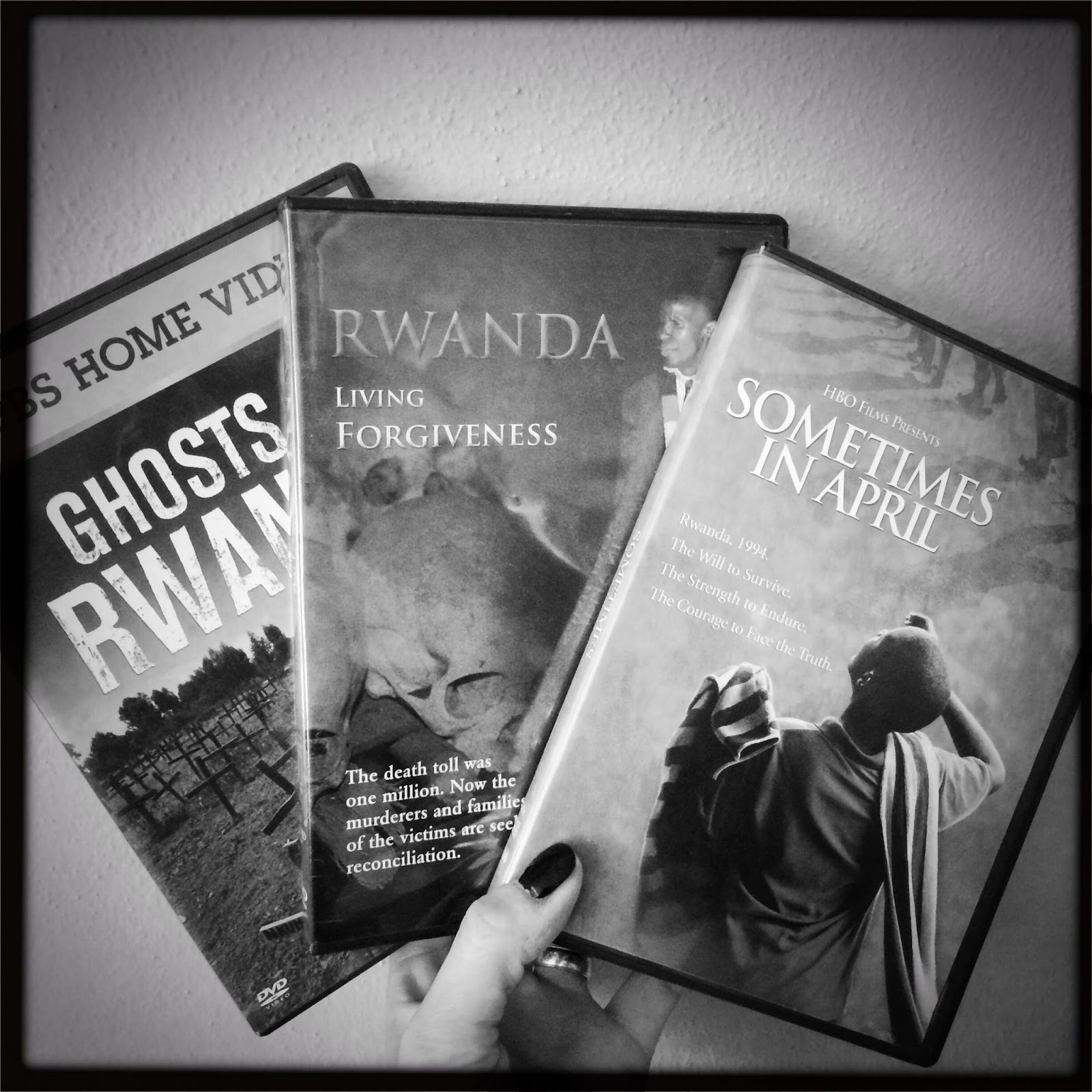 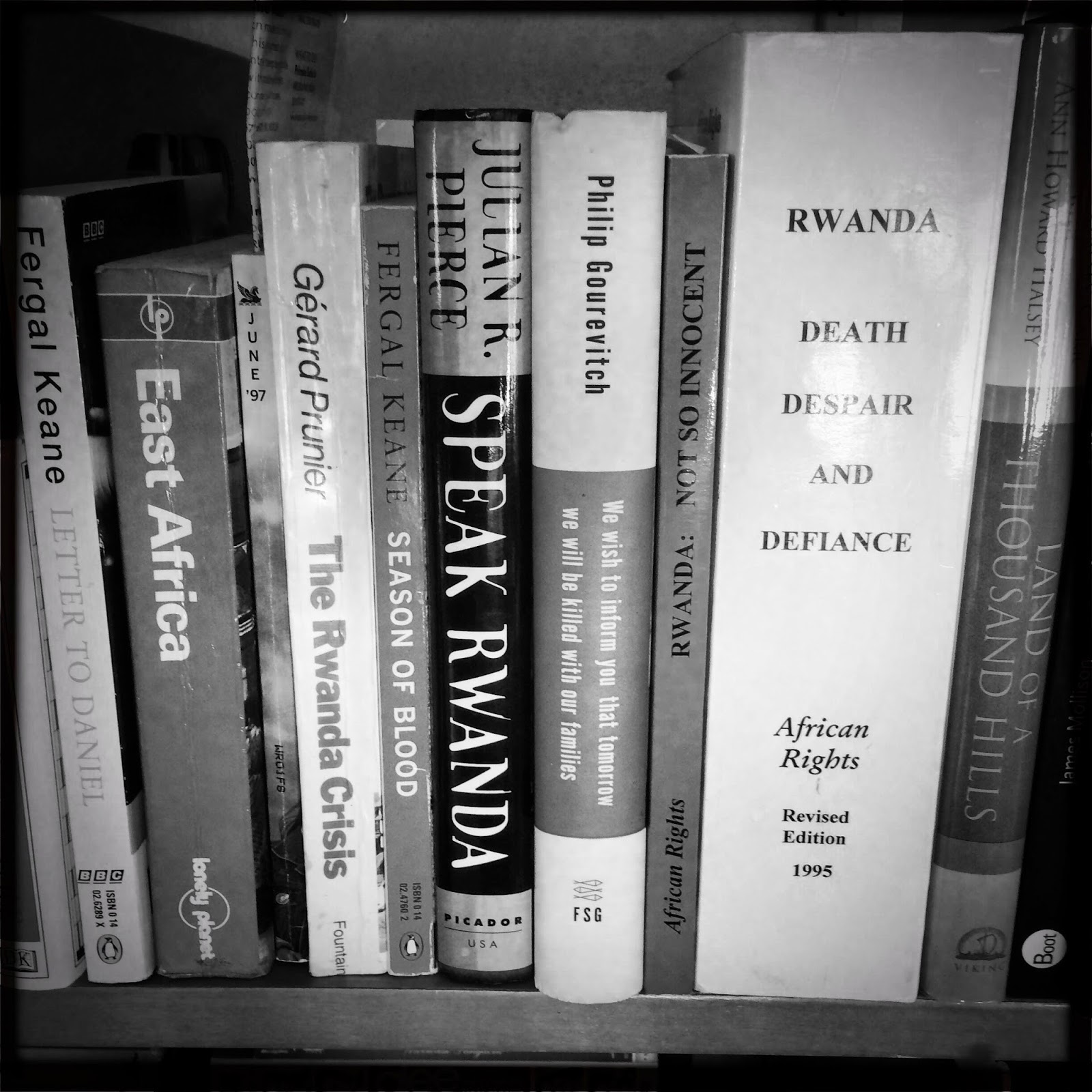