In my home state of Tennessee, a federal judge granted an injunction on the state’s gay marriage ban. It was a small victory in my eyes, and I gleefully posted an article by a local news agency on Facebook (FB). In my post, I asked out-of-state friends to read the comments so that they could understand the level of discrimination.

This brought a flurry of comments, utter disgust from non-Tennesseans, and confusion from Tennesseans. A cousin and two schoolmates felt I had misrepresented our hometown, where they still live.

My cousin was the most upset. She interpreted my comments as a sign that I was ashamed of my family and where I grew up. I understand her confusion. My days in my hometown seemed idyllic. I loved time with my family and did well in school. But there was trauma.

My mother knew it from my first day at the local elementary school. I was nine-years-old. The teacher had directed me to the lower parking lot where my mother was parked. My sister was little, so it was difficult for my mother to walk and meet me. As I walked down the hill, a group of children gathered around me. They encircled me and began chanting, “Me, Chinese. Me play joke. Me put pee-pee in your Coke!” All I remembered were large faces with eyes pulled to slants, laughing and looking down at me. I curled into a ball.

Within seconds, my mother, toddler slung on one hip, rushed up and began screaming at the kids. She wanted names, but they scattered and screamed back, “Come get us, you big, fat hippopotamus!”

My face was wet with tears, but my mother’s was red and hot. Her anger was frightening.

From that moment, I wanted to protect her. I kept my shame silent. Shame was knowing my family and I faced discrimination because I was different. I wanted my family to be buffered from the hurt I would endure each day, as someone would pull their eyes or make a ching-chong reference. 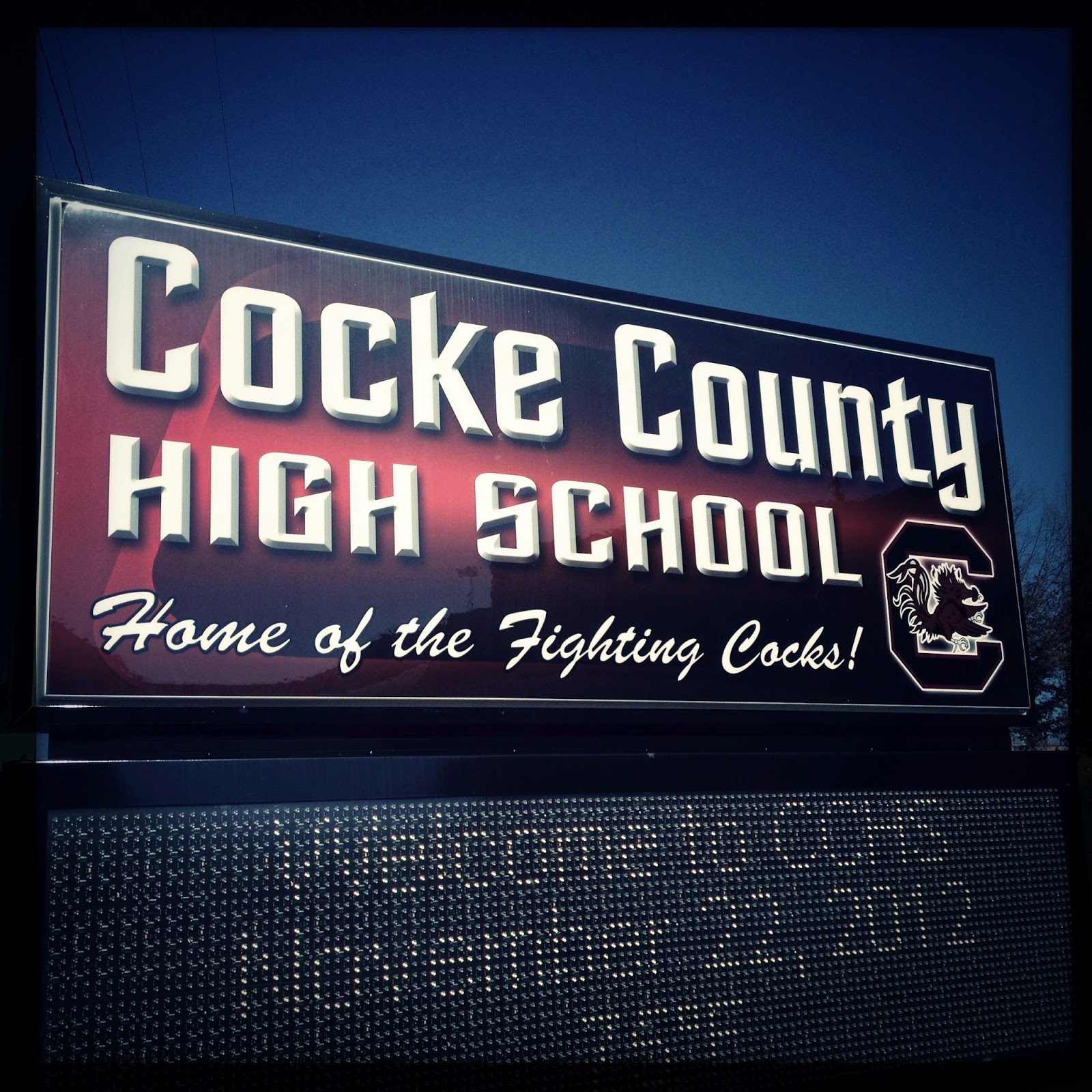 So, I must admit, I was taken back by my cousin’s question of my shame. Was I ashamed of my hometown and family? No.

Many do not believe this to be possible. The two classmates assured me that I would be surprised at the progress made in our small hometown. I agreed to go out with them when I returned for a visit to see it in action. But even today, I know Asian adoptees in Tennessee who suffer the same trauma I did. When you are white and local, it is difficult to see the hurt and hatred that lurks in the school bathroom or a nook in the library. I do not fault them for this blindness, but I do ask them for consideration and understanding that my lens was different from theirs.

While the conversation also meandered around a rural versus metropolitan theory, I just listened. Perhaps it may appear that racism and same-sex marriage discrimination occur primarily in rural areas, but if you are a person of color (POC) or a gay or trans person, you know differently.

This is the year where my Twitter activism and my personal FB page have intertwined. With that, there will most likely be more discussions of race, gender, sexual orientation and adoption. My FB page will no longer be a celebration of a perfect life; instead, it will be a realistic view of my life.

As adoption loyalty has fallen away, my shame will no longer be silenced.

god I'm so sorry this was your experience.