Expats become close; expat friendships add a sense of belonging amidst the trauma of post-war living. In the summer of 1995, my husband and I invited a South African expat to stay with us in our home in Kigali, Rwanda. One evening in the darkness of our usual blackouts, we began a discussion about America.

At that time, I was white and wholly American. As the South African began talking about America and its “fat, rich tourists,” I became flushed, angry and hurt. I explained that I came from a lower, middle class family, that my grandparents grew their food and that my parents worked extra jobs just so I could participate in school activities. I hated his generalizations and his stereotypical views of Americans. His view was based solely on the American tourists he had met in his travels.

Our visitor was shocked and amused by my visceral reaction to his criticisms. “How can you have such emotion about a country that doesn’t really care about its people. There is much racism there.” Being American was all I knew, and if you know my personality, I would defend to the end my association with this country.

But on this Independence Day, I am less enthused by my association. My head is a soup of identities and loyalties. This summer I received one of the few slots with G.O.A.’L’s First Home Trips. In August, I will make my first journey back to Korea since I left at age one. I am nervous but curious. While appearing Korean, I know little about my native country and fear that my whiteness will betray me. I fear being isolated and shunned … and simply being less Korean. 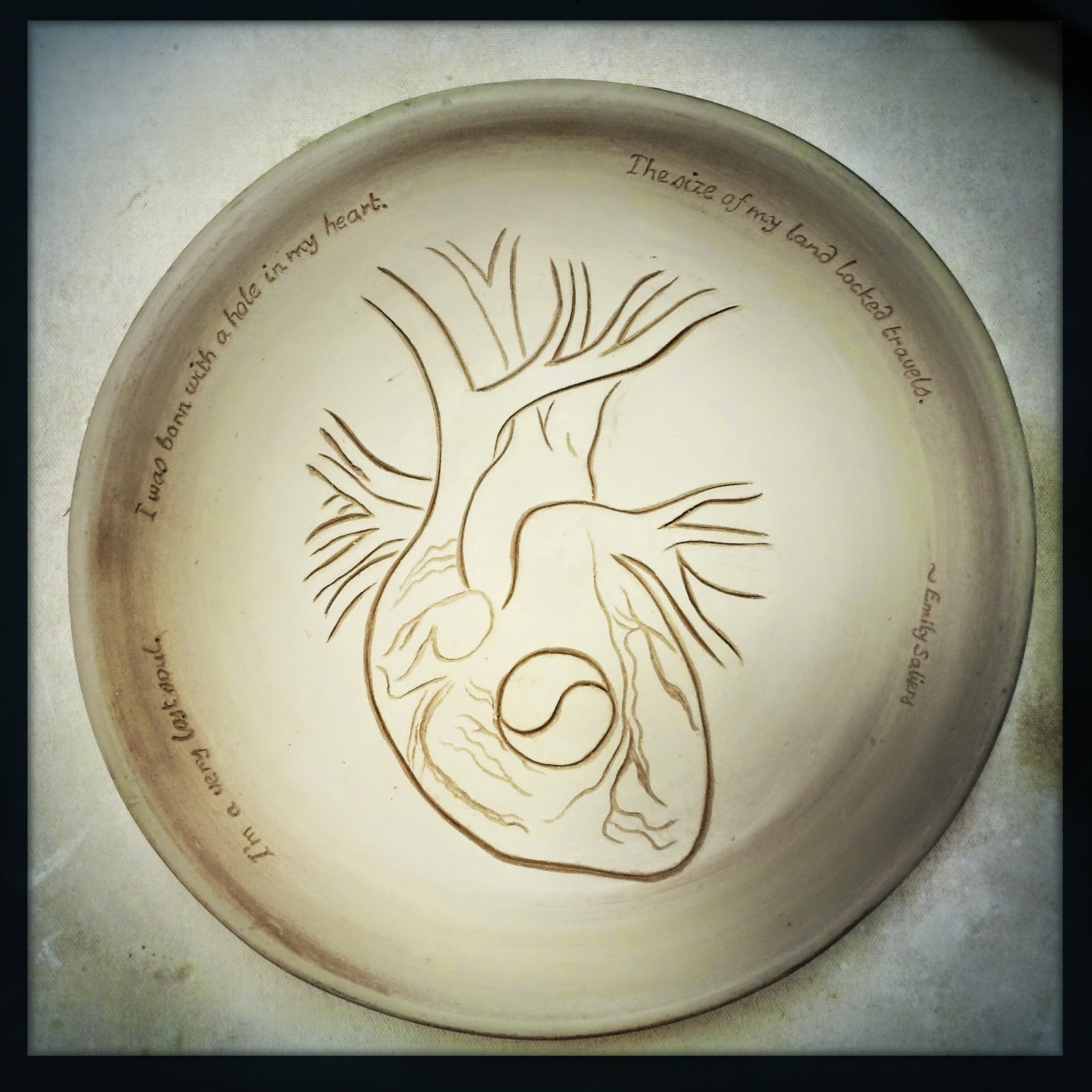 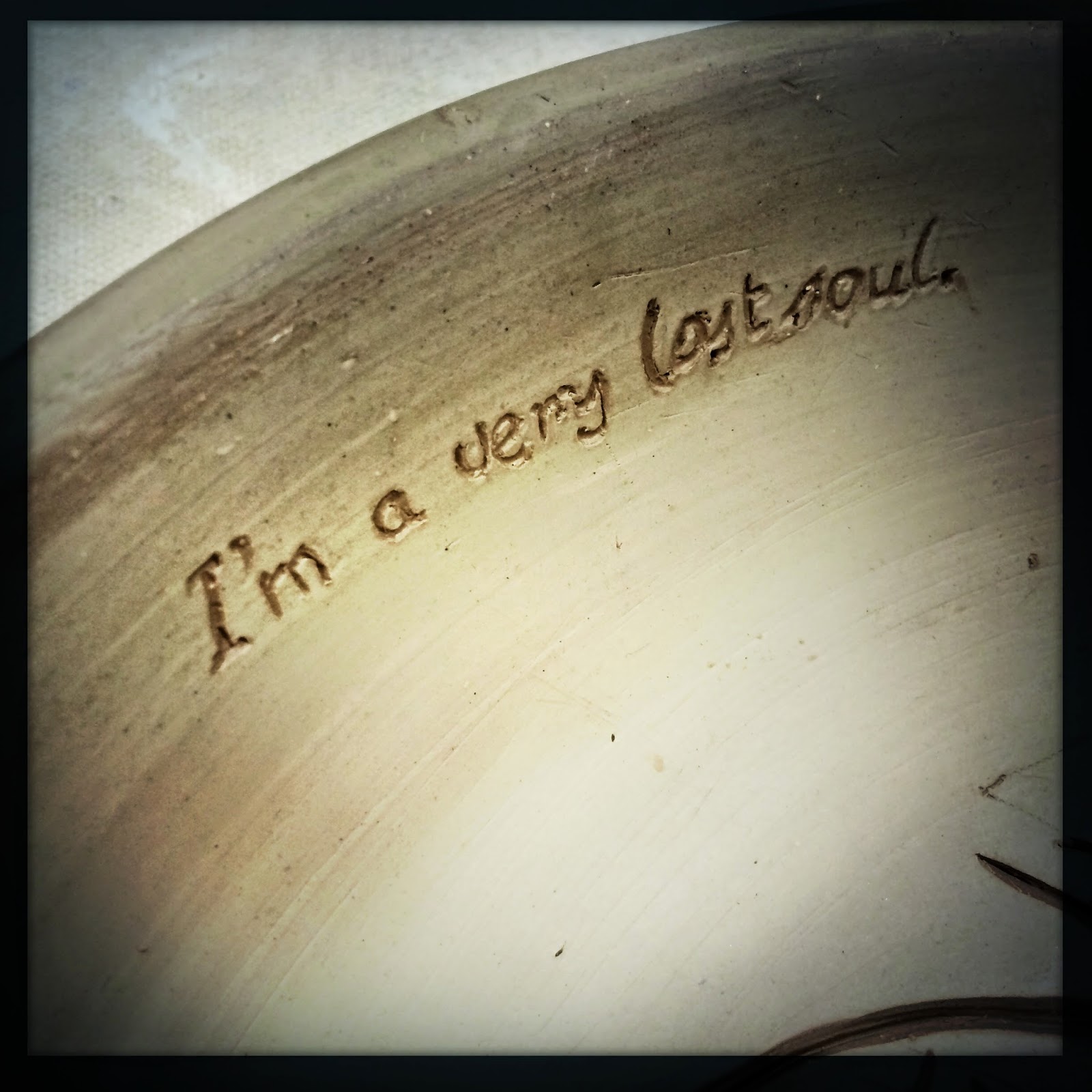 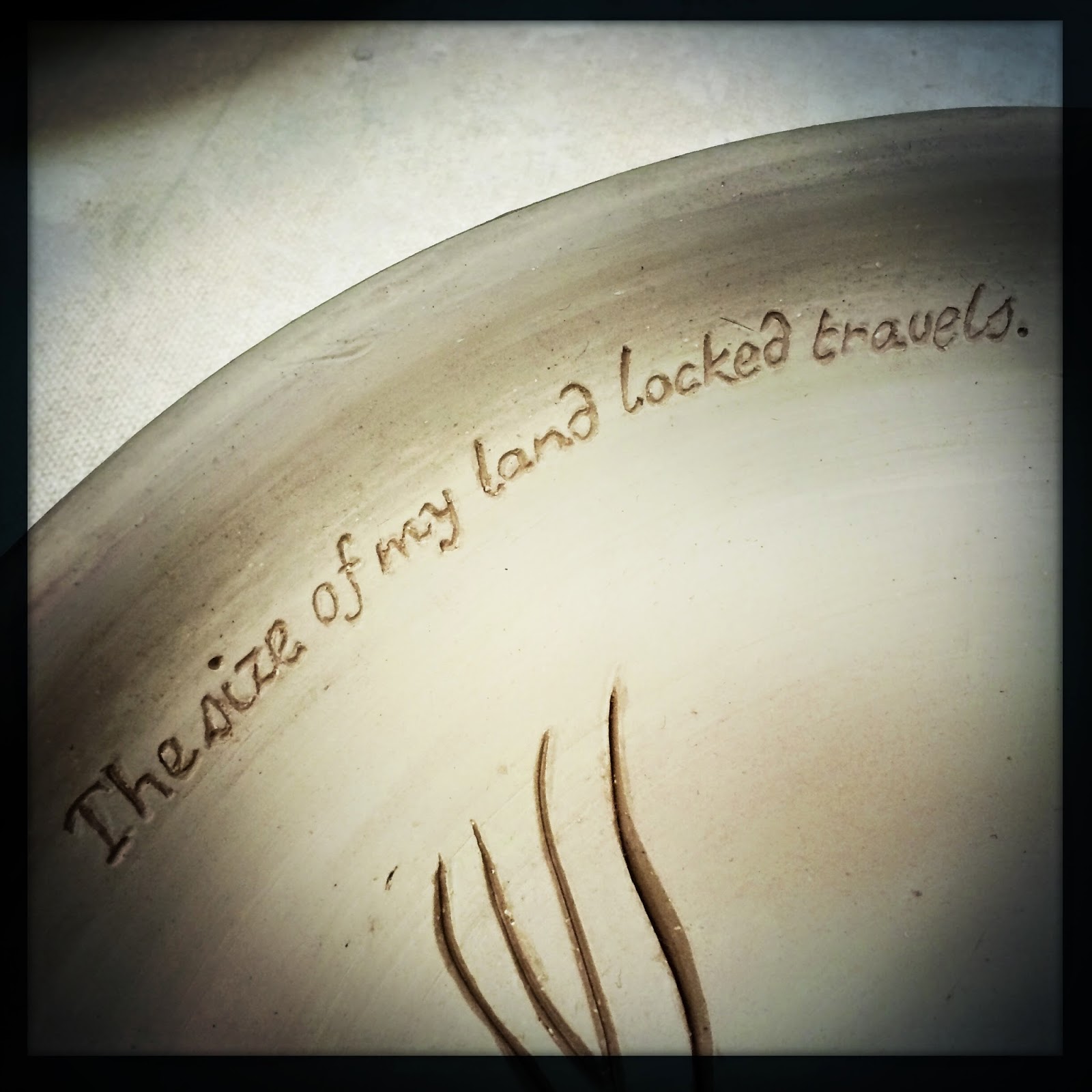 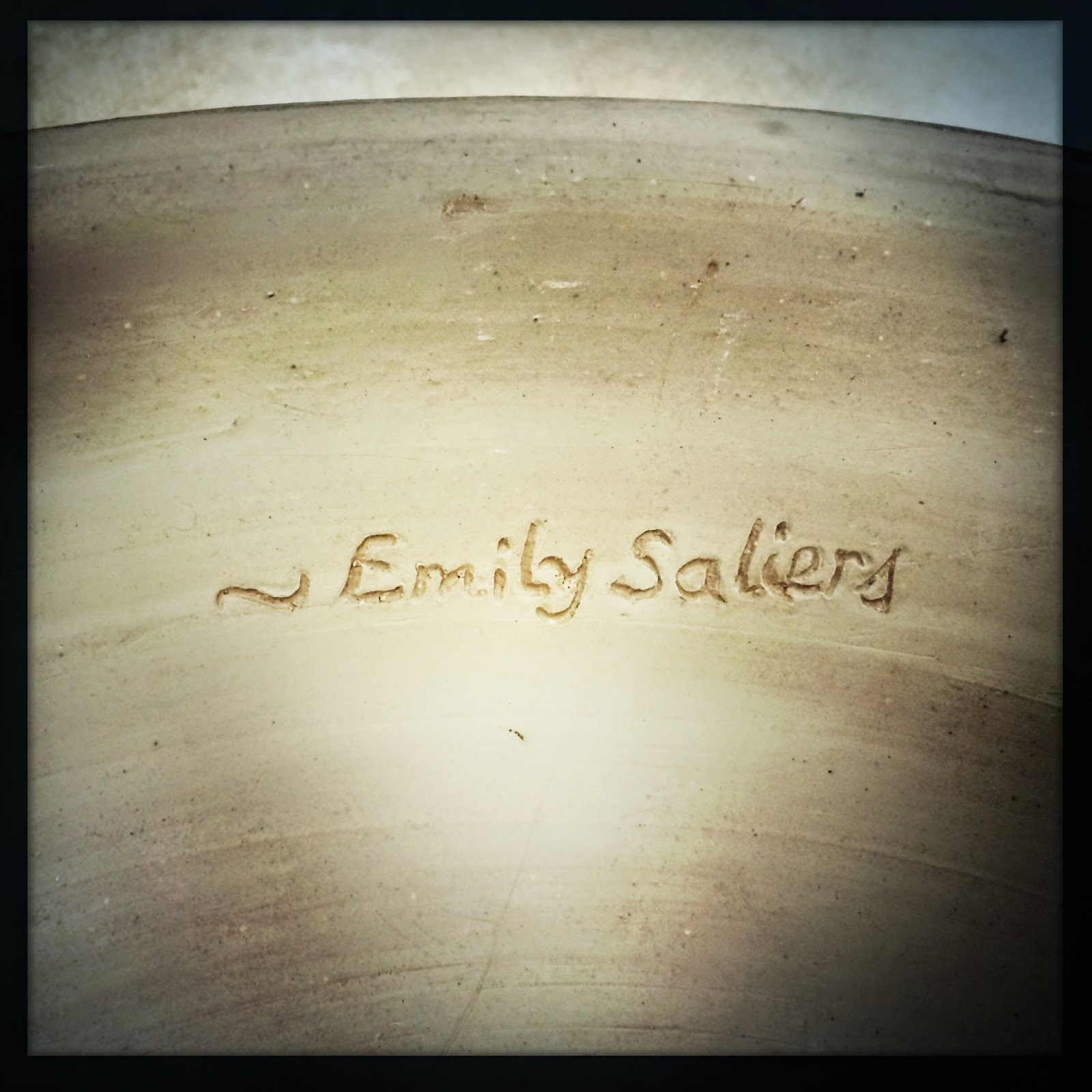 My view of the world and my place in it has changed since that evening in 1995. In 2002, The Indigo Girls’ song, “She’s Saving Me,” resonated with me, but I didn’t quite understand why.

Recently, at one of their concerts, as I coped with my identity, its meaning became clearer, and I put the lyrics into a ceramic piece.

“I’m a very lost soul. I was born with a hole in my heart, the size of my land locked travels.”