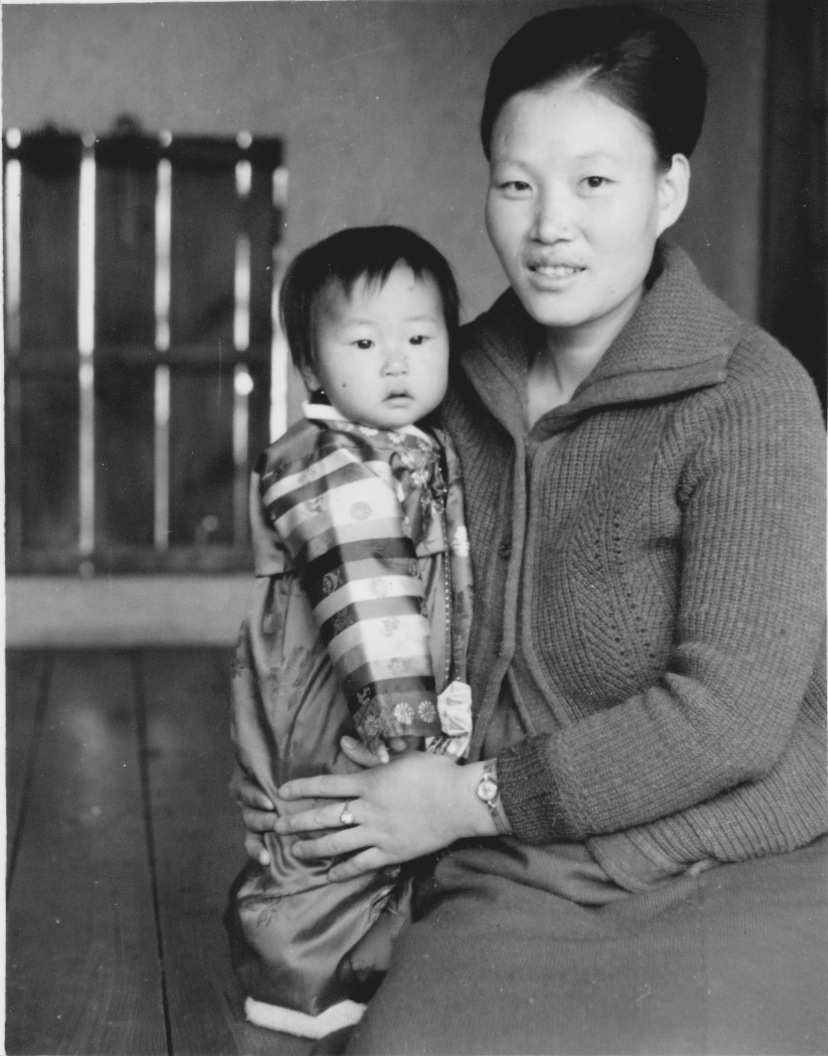 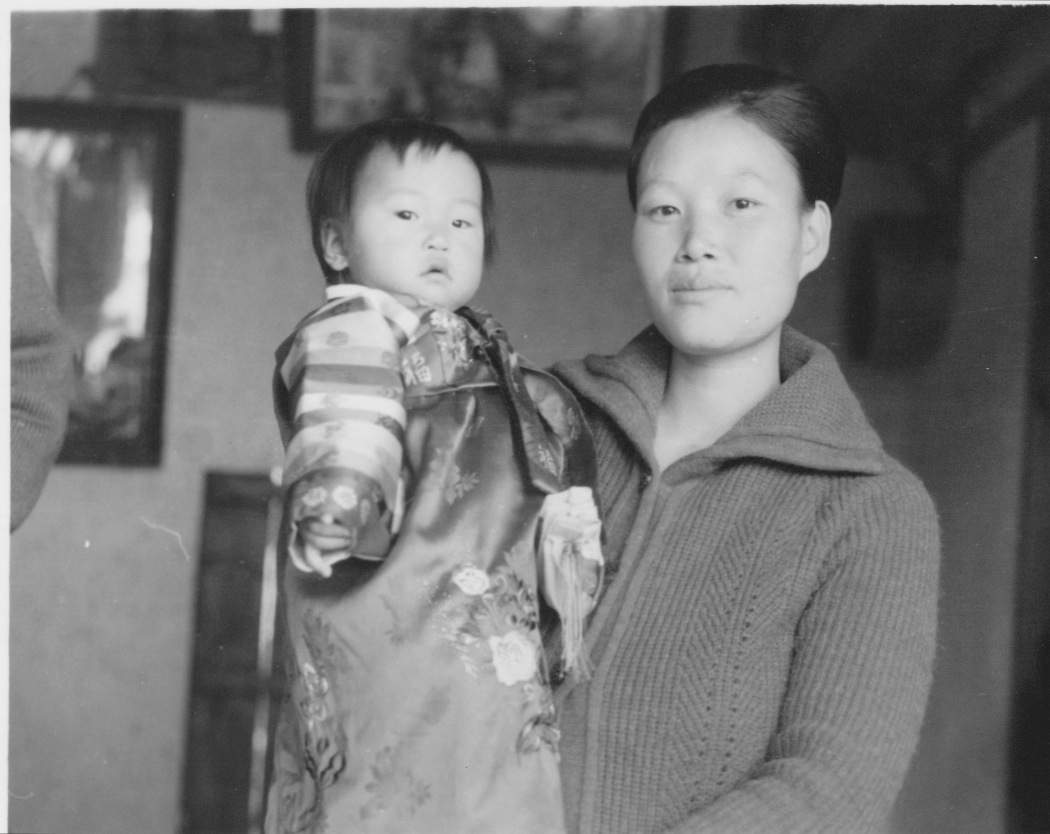 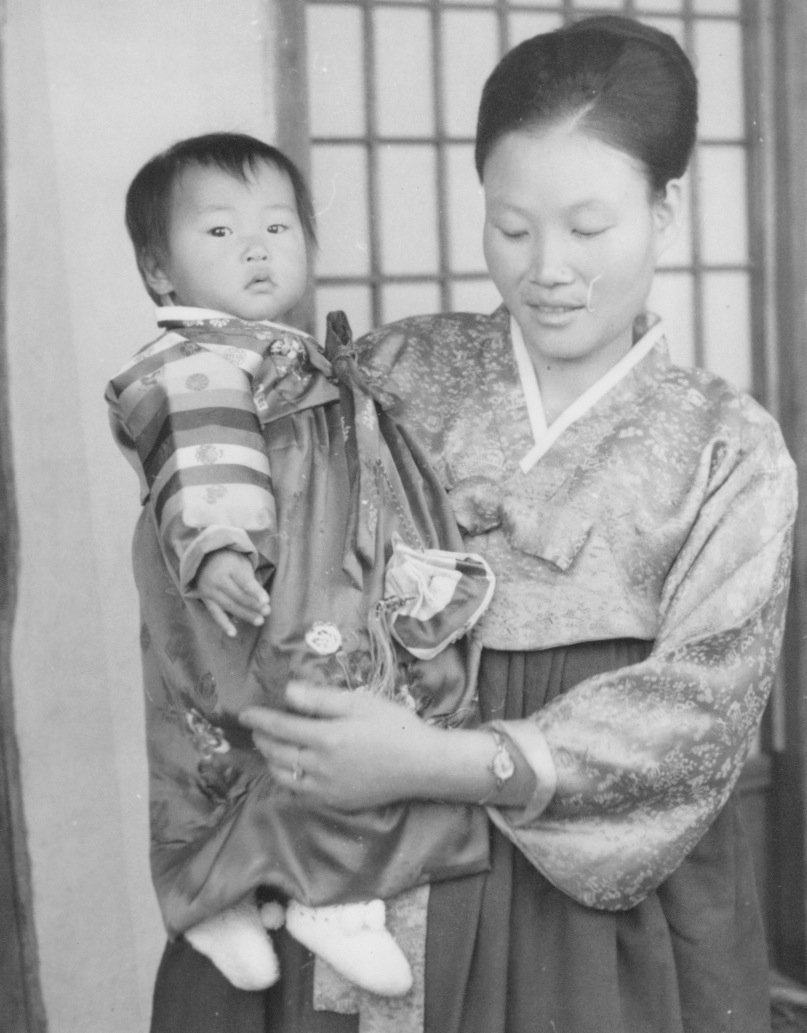 If you haven’t read Part 1, you can find it here. Stay tuned for Part 3 … the silver lining.
Posted by mothermade at 9:45 PM