Once you know, you cannot unknow.

I sit in our small apartment in Korea … my shoulders tense.

Each walk outside our door brings me deep anxiety. Lately, I have reflected on the days when I began my blog. Those were the salad days … the sunny, joyful days. I began this blog in 2007, six years after my mother’s death. I had always meant to write a book to tell about my experiences growing up as a Tennerican with slant eyes and chemically curled big hair. 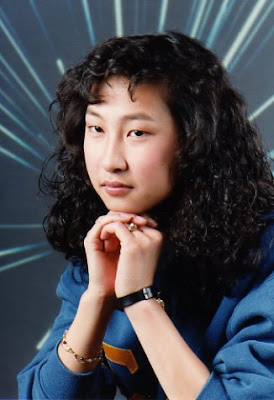 As my life was changing from the me-focus to my children, I realized that I wanted them to know the oral stories of our family. I had written countless black journals, but who wants to comb through those? So, I decided to begin my life story in a blog. It seemed a good way to document our small family’s history … what little I knew of it.

The first three posts were picked up by my adoption agency and featured in its magazine. I was a proud “chosen” one. That was the language my family was taught to use to describe me and make me feel special.

Oh! The posts we had! So much fun and fluff! I met my two Asian friends in Virginia and wrote of the antidotes they shared with me about my Asian culture. We talked of our “Caucasian” husbands and how our children were often interchangeable.

I would continue to struggle and ask, “Who was I?” … a Tennerican, a mom to two “Hapas” but definitely not really Korean.

My blog has become a study in how one comes to terms (albeit very late in life) with the struggles of identity as an international, transracial adoptee. There have been landmarks in my later life that have influenced my thinking about who I am.

One of the first was meeting my first Korean adult adoptee … happenstance in a tiny cafe in Madison, Wisconsin. It was life-changing. I met others as well. Each one was a curiosity to me. One in particular shared so many similarities (including adoption decrees signed just days from one another). We began a quick, yet fleeting friendship.

As I limped along learning, I began to understand more fully the complexities of adoption and how it intersected with other aspects of my identity.

One evening at a Korean celebration, this Korean adoptee friend and I sat at a table with another younger, adult adoptee. There was a discussion about how a four-year-old Korean adoptee was wanting blonde hair. While I saw this as a feminist issue with a basis in the princess phase, my adoptee friend argued it was a race issue. I shared that my own daughter who had a Korean mother as a role model wanted Ariel’s red hair at age four. But my friend burst out that I was “ignorant” about adoption and my own identity issues. She angrily said, “You have only started your journey and have no idea. I will ask you when you finish your journey.”

Reflecting on that now, I realize she jolted me. Her words struck me like the cold shower on an drunk’s face. Having lost a crucial friendship that day, I sought the help of the younger adoptee to process the conversation we all had had. He introduced me to the work of Susan Harris O’Connor. Her work validated me. Her work made me more than a one-dimensional person. Another landmark passed.

Then, I became an adoptee with a mission. I wanted to help others like me, but what I didn’t realize fully was that I needed the help. I needed my eyes open; I needed an education. The beginning of this education came in the form of a panel; here I met John Raible. He encouraged pride in my narrative and in being Asian. That would be my last agency panel.

In walked the Lost Daughters. These women have seen me at my most vulnerable. They listen and reflect. They are honest and respectful. I could ask for no better support. 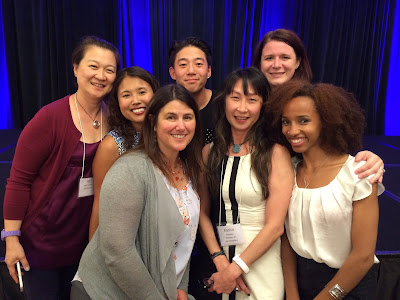 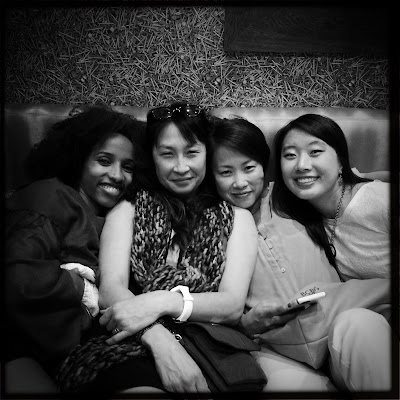 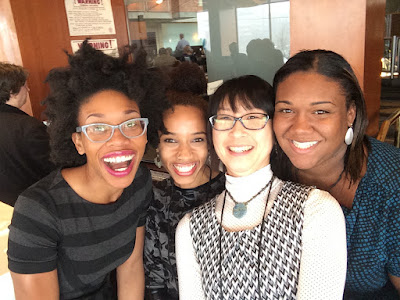 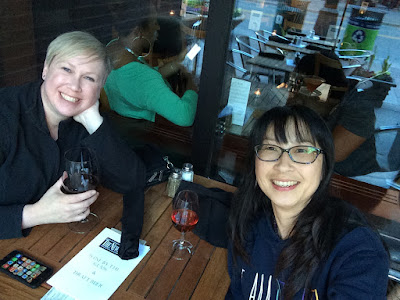 My work with the Lost Daughters began in the fall of 2013. This relationship has pulled me through some of my darkest moments. My search for my family began after seeing the film on Philomela Lee. I realized that searching was not solely about me as an adoptee, but also about the mothers I left behind in Korea.

This search became problematic as I petitioned for information and traveled to Korea. I have learned of the injustices adoptees face, the roadblocks by agencies, the power of the adoption industry and the deep shame in the Korean culture.

I have learned that single mothers in Korea are given a mere $59 a month while orphanages (like the Baby Box operator) receive $900 a month for each child in their care. All these things, I cannot unknow.

I can no longer be the blissful adult adoptee who only focuses on the beauty of her life with her adoptive family for somewhere one woman grieves for me on my birthday and another remembers the fleeting seven months I spent with her as my Omma.

I can no longer walk around ignoring the racism of both of my home countries for somewhere my half-brother faces racism as a half Korean-half Puerto Rican and knows little of his birthfather’s life.

I cannot forget or lie. I cannot be silent or politely hold in the frustrations I have. To care for myself and my family, I need honesty and transparency. We all deserve that faith in humanity.