I needed that, Dr. Tong, on this, our eighteenth wedding anniversary. Love is love. 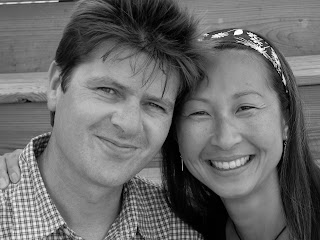