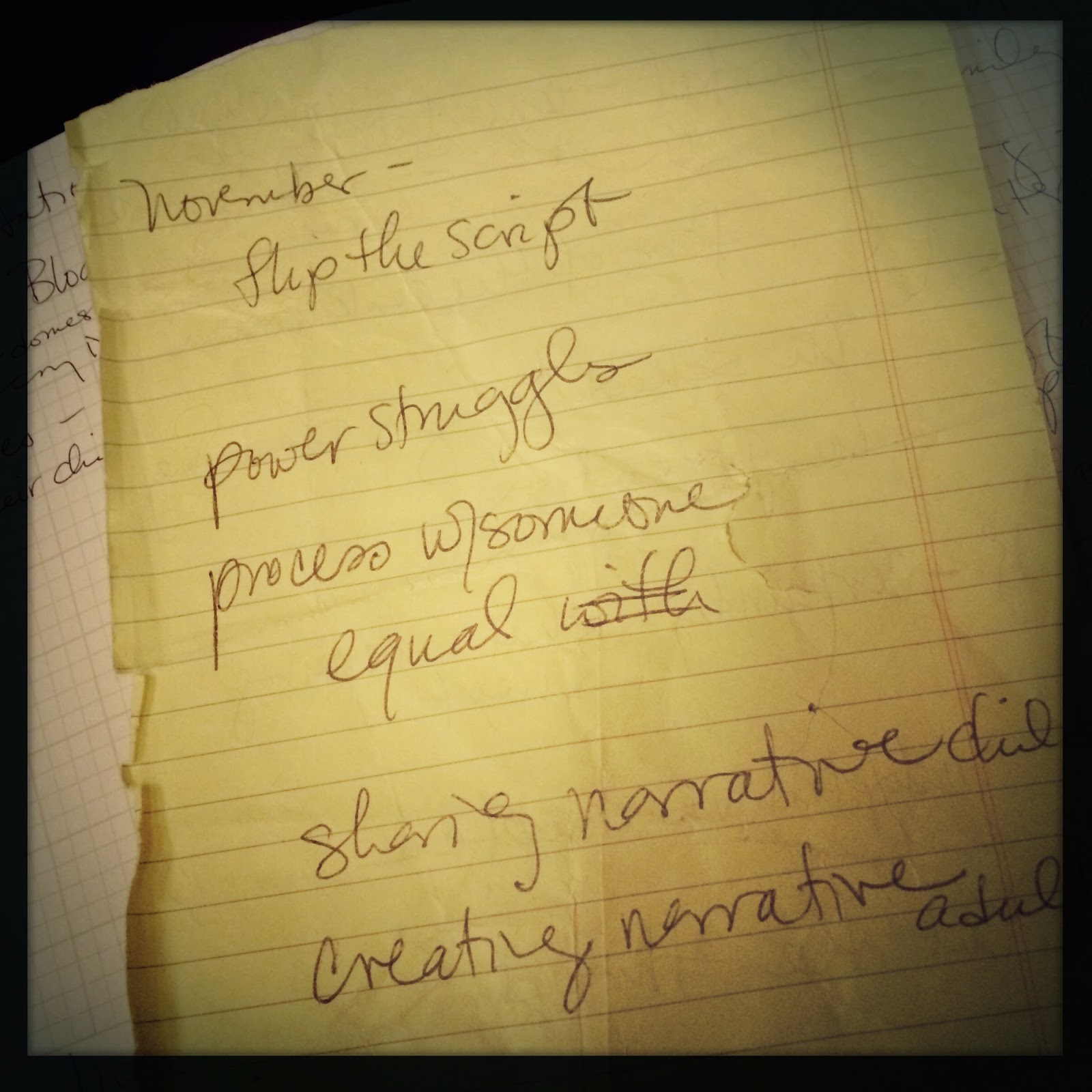 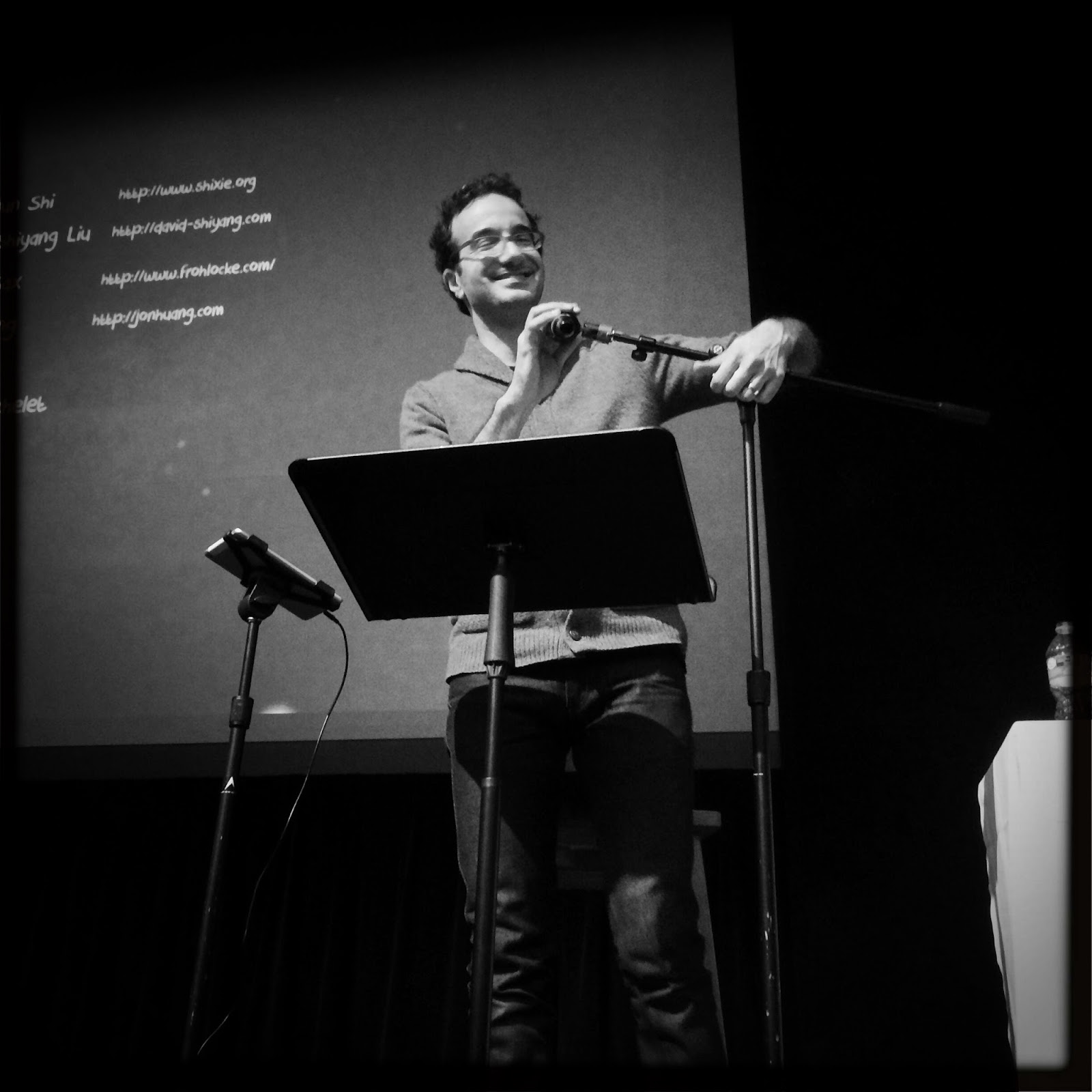 Honest dialogue. Respect their feelings and their experiences. The worst is being told to be quiet.